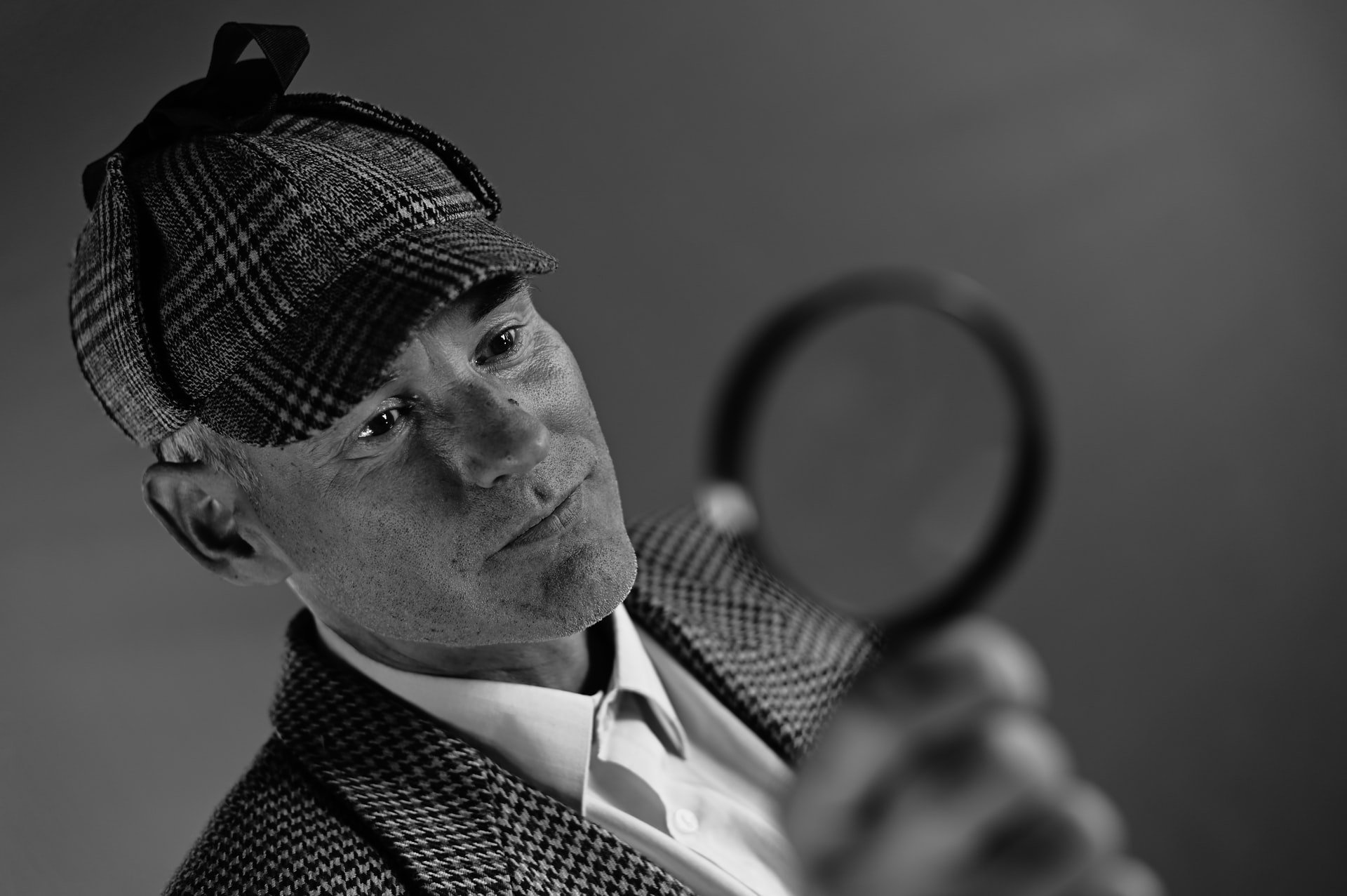 Most disruptive ideas arise outside an industry. Leaders need a more open mindset to see early signals of change and respond to disruption.

Today’s post is by Kurt Matzler, co-author of Open Strategy: Mastering Disruption from Outside the C-Suite (CLICK HERE to get your copy).


In 1938, MIT student Claude Shannon solved one of the most complex problems of circuit design. Working on an early analog computer, he realized that an idea from an undergraduate philosophy course could solve the problem. Applying Boolean Algebra he laid the foundation of all electronic digital computers. As he put it: “It just happened that no one else was familiar with both fields at the same time”.

You may think that this was one of those lucky coincidences that change the world but almost never happen. You are wrong. In his book Seeing What Others Don’t, Gary Klein studied 120 of the most important inventions and discoveries in history: 82% of them emerged when people from different disciplines started to talk to each other and exchanged ideas.

Follow some simple rules and you may see what others don’t as well.

At the beginning of the 20th century Vienna was a hotbed for new ideas. At the centre of this explosion of thoughts was the Wiener Kreis (Vienna circle), an interdisciplinary group of philosophers and scientists that met fortnightly.

While brilliant minds like Karl Popper, Ludwig von Wittgenstein, or Albert Einstein might have flourished as individuals, the gatherings are not to be underestimated. Eccentricities, disagreements, and rivalries marked these salons, but the insights had a profound impact on computing, astrophysics, cosmology, theory of science and philosophy. Even the godfather of management, Peter Drucker, benefitted from such “Abendgesellschaften” (evening gatherings) in his parent’s home in Vienna.

One obvious conclusion is to set up regular dinners with eccentrics. But a new set of online tools also facilitates the “meeting with strangers”. Harvard Professor Karim Lakhani studied hundreds crowdsourcing contests where companies post unsolvable problems and invite people to submit solutions. “The provision of a winning solution was positively related to increasing distance between the solver’s field of technical expertise and the focal field of the problem,” he explains. When tricky problems cannot be solved by the specialists, people with other backgrounds looking through other lenses and using other heuristics may find the solution. Talk to those people more often and you will start to seeing things differently.

Managing disruptions is difficult. A recent BCG-study found that 35% of the surveyed companies view digital technologies as disruptive to their business models and only 1/3 of all companies steer successfully through disruption.

One of the hardest things is to see what is coming. Incumbents get it wrong most of the time.

Specialists are the main culprits. Philipp E. Tetlock studied the accuracy of over 80,000 forecasts of political and economic experts. When they were convinced that something was fully or almost impossible, that future event occurred 15 percent of the time. When they were absolutely sure about a future event, it didn’t occur in more than a quarter of cases. When given a set of three future scenarios, experts were less accurate than someone randomly picking from these scenarios.

Experts often look at a problem through the lens of a single grand idea and “squeeze complex problems into the preferred cause-effect templates”. Instead of listening to specialized experts, tap into the collective wisdom of crowds.

In his book The Wisdom of Crowds James Surowiecki demonstrates that crowds beat experts if there is sufficient cognitive diversity, status and rank play no role, decentralized knowledge can be accessed, and if knowledge is aggregated efficiently.

There are many ways to achieve this. Surround yourself with people from different backgrounds, , talk to front-line employees and use tools like social networks, wikis, or strategy jams to give everyone a voice. The UK bank Barclays, for instance, invited 30,000 employees via a two-day online strategy jam, to bring them into a strategy conversation, along with senior leaders. The outcome was one of the UK’s most popular fintech products.

Try walking a mile in your enemy’s shoes

As we have limited information processing capabilities, managers rely on simplified mental models to make sense of the world. These frameworks or explanations of how a business works  influence how we process information and how we decide. Mental models can become rigid. So rigid that they inhibit change!

Take Polaroid’s downfall for example. In 1992 it was very well positioned to become a big player in digital photography. Patents, brand, even a prototype, everything was lined up. The only problem was the old business model. Polaroid’s managers loved the Razor and Blade model. When they saw the digital camera, they didn’t see its potential. There was no film. How can you make money without film? They could not overcome their mental model. 40 other brands were available, when Polaroid finally introduced a digital camera in 1996.

In military, war games are used to make decision-makers more vigilant, to broaden their range of alternatives, to spot early signals of change and recalibrate their mental frameworks accordingly, allowing for greater adaptation and nimbleness. Engage your managers in a similar exercise. Let them imagine a fictional competitor who develops a business model that totally disrupts your industry. What would such a business model be? Where are your vulnerabilities? This gives you totally new perspectives.

Seeing disruption as a threat rather than an opportunity has another benefit. Fear is a powerful motivator. Exercises like these have borne fruit for dozens of companies, such as BASF, Linde, and Lufthansa. These firms are now better prepared for disruption or have adopted entirely new business models.

Oliver Gassmann from Sankt Gallen University has studied more than 300 business model innovations. One of his most intriguing findings: 90% of them were mere new combinations of existing patterns, copied from other industries. There is no need to reinvent the wheel. Just open up. Use analogies and ask yourself for example: What would Apple do in my industry?

Responding to disruption is not easy, but an open mindset increases the odds of success. 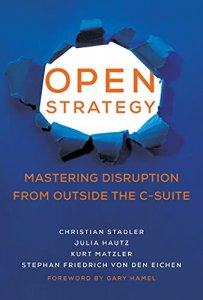 Kurt Matzler is professor of strategic management at Innsbruck University and co-author of the book OPEN STRATEGY, https://openstrategy.info/

What is your biggest obstacle to delegating more of what you do?

Overcoming Obstacles to Creating a High-Performing Culture
Scroll to top