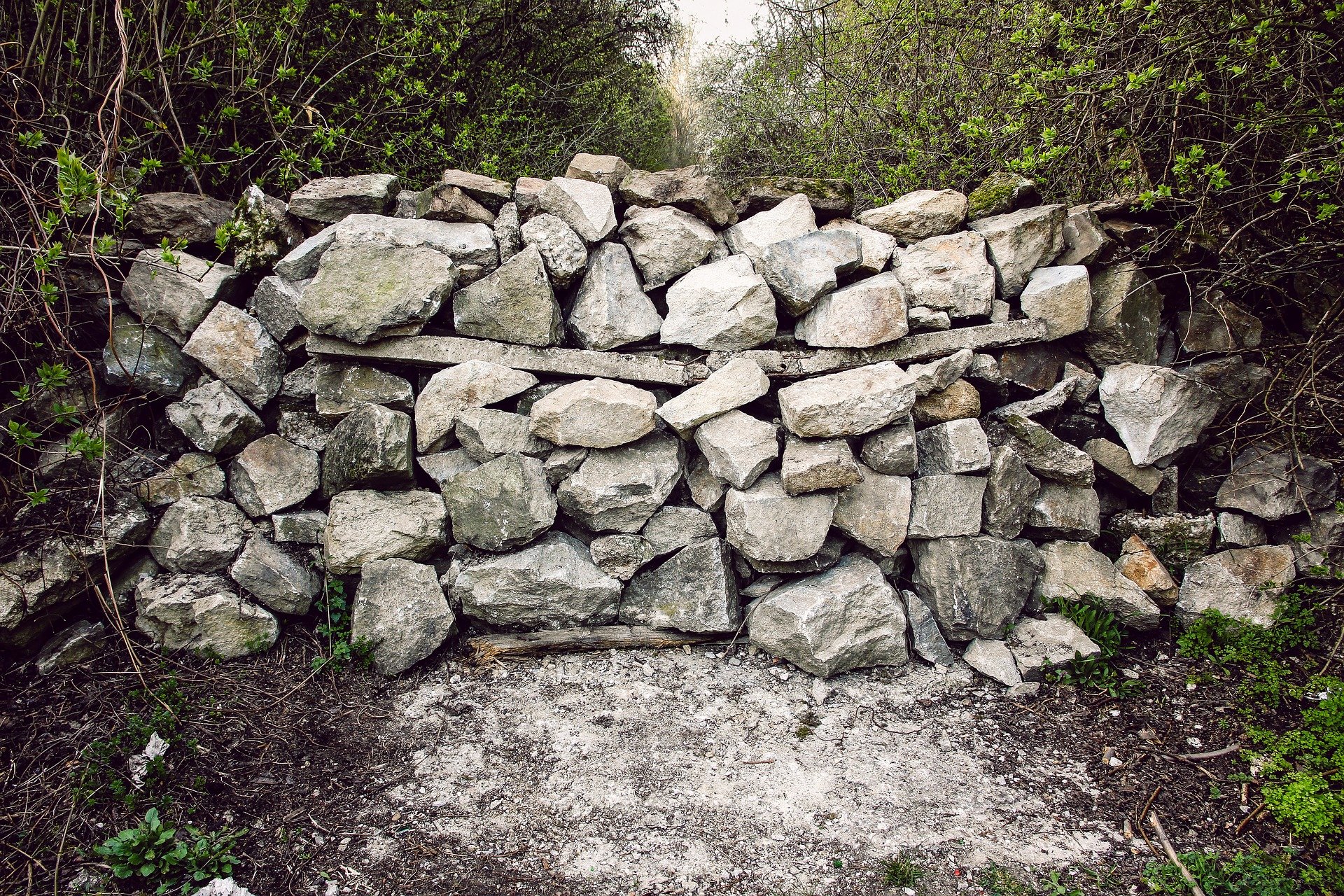 Learn about four of the most common obstacles to creating a high-performance culture and how to overcome them.

You’ll face many common obstacles on your path to building a high-performance culture. Legacy culture issues, associates who resist the new culture, and processes or behaviors that don’t yet exist are going to slow you down. You need to work through these counter-culture moments and issues if you’re looking to change the overall culture of the organization. The more aware you are of what these pitfalls are, the more quickly you’re going to be able to overcome them.

One of the four most common pitfalls I see is the legacy culture. “This is the way we’ve always done things.” Well, to get that to change, you have to send a strong message on what the old context was, and why the old culture worked for that context. Explain the new context and the behaviors your team will need to demonstrate. Explain how those old behaviors don’t work in this new context. Set new cultural expectations. Let people know what the acceptable and unacceptable behaviors are. And when you see people behaving in a certain way, offer immediate feedback on those behaviors. If your team is demonstrating the right behaviors, make sure it’s praise. If they’re demonstrating the wrong behaviors, let people know why it’s wrong, what needs to change, and what the consequences will be if they don’t change that behavior.

Associates who resist the new culture

If you have associates who are resistant to the new culture, set clear expectations at the beginning of the year when you’re doing performance management. Let people know in their reviews that this is an expectation of performance. Provide that immediate feedback. Sometimes you’re going to need to move those people to new roles if they continue to resist the new culture.

Processes that don’t exist yet

If you’re missing processes, assign tasks to people to build those processes. Make process creation and integration a result on people’s annual reviews. Set an expectation that they’re going to build these new platforms and processes to enable the new culture. Try giving these assignments to people who already exemplify the new culture. They’re already passionate about the culture, so let them continue to build it.

Behaviors that don’t exist yet

If you have a situation where there are missing behaviors, where people just aren’t demonstrating the right skills, provide them the training and coaching they need. Create incentives and encouragement for them to build those new skills and behaviors.

I watched one organization go from a bad culture to a good one. When I was in the military, we would get new leaders for organizations on a regular basis. People would rotate in and out all the time. There was one unit where the leader was a micromanager. He also spent a lot of time yelling at his sergeants. He created a culture in his unit where it was expected that the sergeants would be micromanagers too. Those sergeants saw him yelling at them, so they yelled at their privates and the rest of their soldiers. It was a pretty toxic environment.

What that leader did was first demonstrate those new behaviors. He didn’t micromanage his sergeants. When they came to him asking for very explicit instructions about things, he would just tell them, “You know how to do this. Go figure it out.” He empowered them. What he found was the sergeants started emulating that behavior with their privates. He didn’t yell at people anymore. He didn’t yell at the sergeants. When he heard the sergeants yelling at privates and other soldiers, he would pull that individual aside and he’d say, “I just heard you yelling. We said that’s not how we operate anymore. I’d like you to change the behavior.”

There was even one sergeant who moved out of the unit because he just wouldn’t adopt the new behaviors. He had too much fun yelling at people. And he said, “You know what? You just don’t belong here.” He was able to change that culture from a bad one to a good one by focusing on what the desired behaviors were and correcting the deficient ones.

As you’re looking to change culture in your organization, clearly identify which obstacles you’re facing and tackle them head on in order to build the high performance culture you want.

How Smart Leaders Spot Ideas No-One Else Does

How do you handle making decisions during times of uncertainty?
Scroll to top