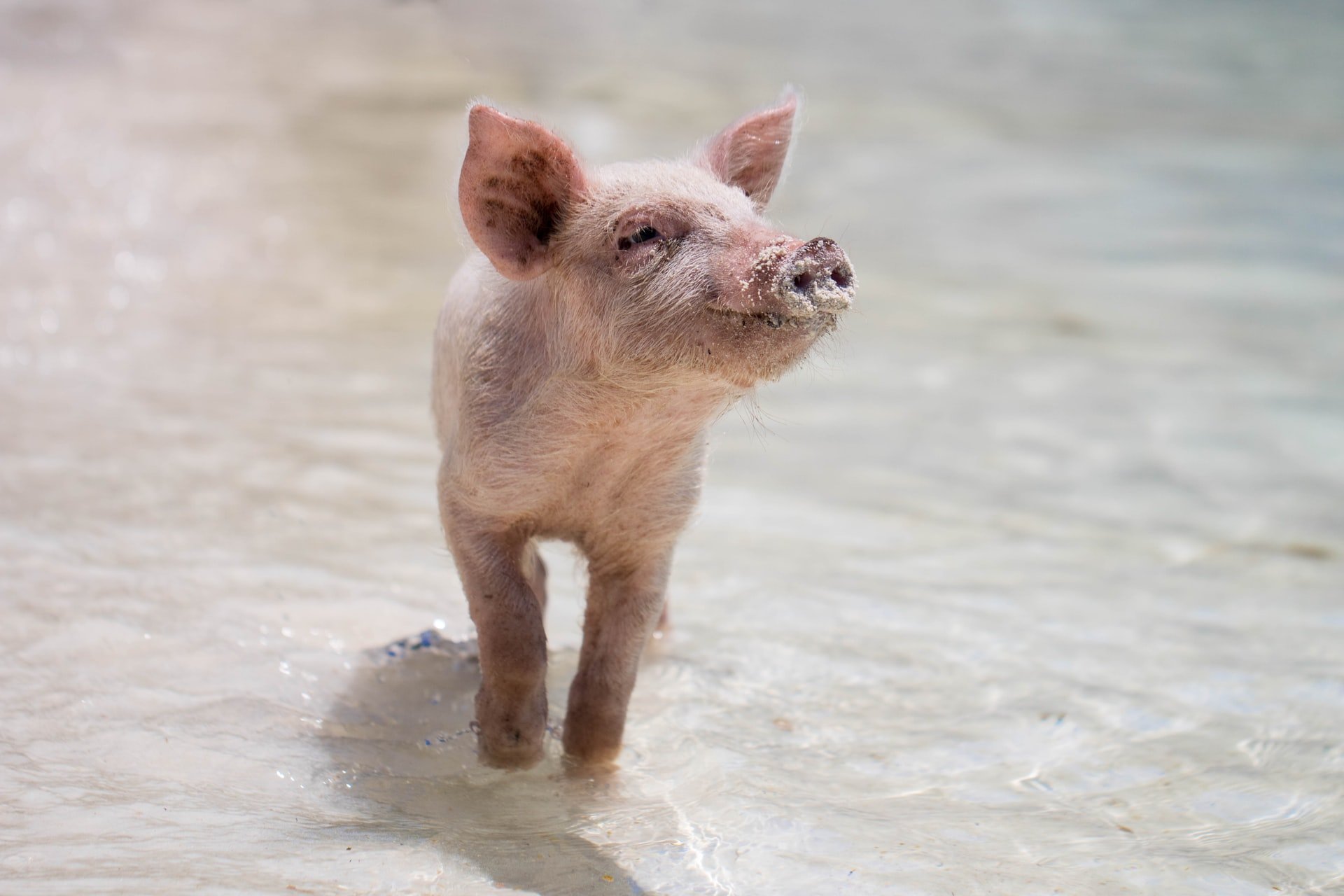 Stories are a great way to connect with your customer. They can make the ordinary product or service you’re selling extraordinary by adding richness and experience to the sale.

Today’s post is by Paul Smith, thoughtLEADERS instructor and author of Sell With a Story.


In May of 2015, my wife Lisa convinced me to attend a juried art fair with her at Coney Island in Cincinnati, Ohio. As an artist herself, she has a sophisticated appreciation for fine art that I don’t. She can spend hours on end lazily drifting from one booth to the next, studying each piece and talking to the artists about their inspiration, medium, and techniques. Me, I just like to look at the pictures.

As the day dragged on, we arrived at the booth of Chris Gug (pronounced “Goog”), a photographer known for his awe-inspiring images of marine life. His gallery is full of breathtaking underwater shots of anemones, corals, sea turtles, and whales. On a mission to find a piece for our boys’ bathroom at home, Lisa eyed a picture that, to me, looked about as out of place as a pig in the ocean.

It was a picture of a pig in the ocean.

She described it as inspired genius—a cute little baby piglet, up to its nostrils in salt water, snout covered with sand, dog-paddling its way straight into the camera lens.

I thought it was a picture of a pig in the ocean.

I asked the artist what on Earth that pig was doing in the ocean. And that’s when the magic started.

Gug explained that the picture was taken in the Caribbean, just off the beach of an uninhabited Bahamian island officially named Big Major Cay. He told us that years ago, a local entrepreneur brought a drove of pigs to the island to raise for bacon. Gug went on:

“But, as you can see in the picture, there’s not much more than cactus on the island for them to eat. And pigs don’t much like cactus. I guess in typical laid-back Bahamian fashion, the entrepreneur failed to plan that far ahead. So the pigs weren’t doing very well. But at some point, a restaurant owner on a nearby island started bringing his kitchen refuse by boat over to Big Major Cay and dumping it a few dozen yards off shore. The hungry pigs eventually learned to swim to get to the food. Each generation of pigs followed suit, and now all the pigs on the island can swim. As a result, today the island is more commonly known as Pig Island.”

Gug went on to describe how the pigs learned that approaching boats meant food, so they eagerly swim up to anyone arriving by boat. And that’s what allowed him to more easily get the close-up shot of the cute little sandy-nosed, dog-paddling piglet.

I handed him my credit card and said, “We’ll take it!”

Why my change of heart? The moment before he shared his story (to me at least), the photo was just a picture of a pig in the ocean, worth little more than the paper it was printed on. But two minutes later, it was no longer just a picture. It was a story—a story I would be reminded of every time I looked at it, and that I could tell every time someone comes into my house. The story turned the picture into a conversation piece—a unique combination of geography lesson, history lesson, and animal psychology lesson all in one.

To learn more about selling with stories, check out my latest book, Sell with a Story: How to Capture Attention, Build Trust, and Close the Sale. You’ll find this and dozens of other great sales stories. Plus, you’ll learn the 25 sales stories all sales people need, how to structure the story, add elements of emotion and surprise, and tell stories with data. You’ll even learn how to embellish a story without stretching the truth.

Paul Smith is a former director and 20-year veteran of the Procter & Gamble Company, and one of the world’s leading experts on business storytelling. He’s the bestselling author of three books on harnessing the power of storytelling for some of the most important work we do as humans: Lead with a Story, Parenting with a Story, and Sell with a Story. Paul is also the primary architect of a thoughtLEADERS course on Influencing through Storytelling.

If you could only invest in helping your people build one skill this year, what...