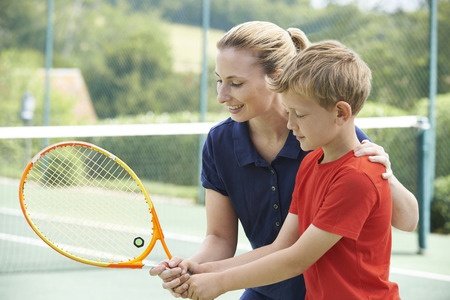 There are many benefits of coaching within the workplace, including increased worker self-awareness and engagement and a greater propensity to solve problems.

Today’s post is by Naphtali Hoff, PsyD, author of Becoming the New Boss (CLICK HERE to get your copy).

One of the biggest challenges for leaders is to create and maintain the proper conditions for worker engagement and productivity. We know that if we are to maintain high levels of workplace output and morale we need to ensure that our employees feel valued and challenged. We also recognize that if we want to be able to respond to, if not stay in front of, marketplace change, we need to develop workers who are comfortable thinking independently and contributing to the collective brain trust.

Too many leaders and managers, however, fail to achieve this because they do not understand how to motivate today’s workers or how to empower them to think and act independently and more positively.

In generations past, people would be told what they needed to do from their earliest years. Parents would instruct children on how to behave at home and teachers would demand student compliance in school. Failure to obey would result in corporal punishment or other heavy handed responses. In the workplace, employees would be given orders and were required to dutifully implement them if they wanted to hold their positions for any meaningful duration.

But times have changed. As younger workers make their way into the workplace, they expect to play by a different set of rules. They want to be given the freedom to experiment, a voice with which to weigh in at staff meetings and the ability to pursue what they view as meaningful, engaging work. Anything less they view as limiting, which spells dissatisfaction and, for the most part, underperformance (if not outside job seeking).

Leaders would be wise to guide their teams in a way that offers them the sense that they figured things out on their own. Not only does this build deeper connections to the work, but it develops resiliency and fortitude. While this may not be feasible at the beginning of an onboarding or job transition process, it should become the normative assumption once folks have had opportunity to get their feet under them.

One of the best ways to achieve these goals is through coaching. The goal of coaching is to help people bring out their own abilities and find solutions that already lie within them. The coach achieves this through a series of questions that help the coachee to get beyond their mental blocks and limiting beliefs to achieve things that they may not otherwise have seen as possible or desirable.

Moreover, organizations that use coaching tend to adopt a far more optimistic view of their people. Instead of strictly measuring performance, leaders who coach are likelier to look beyond what people have done to what they can do and become.

Let’s look at an example. John has been working at the company for the past six years. During that entire time, he is tasked to jobs that fall into a tight range of responsibility. It is simply assumed, by John’s superiors and by John as well, that he is not able to complete tasks that are more complex and demanding or require different skills than what he has been doing until now. Not surprisingly, John is never promoted and fails to live up to his potential.

But say, instead of accepting John’s limitations at face value, John’s superior were to give him a “growth exercise” and ask him to go beyond what he’s done in the past. Perhaps John would resist at the beginning and default to his own set of perceived limitations. However, with a healthy dose of encouragement and some coaching aimed at helping John succeed, the likelihood of him making a concerted effort to achieve the task would be greatly increased.

Coaching helps higher up the ladder as well. For example, let’s say that Jane, an experienced programmer, was having difficulty completing an order. Her manager could jump right in and offer a solution. What if, instead, she says something like this? “I will be over to assist you in a bit. See if you can identify where the problem is so that we can jump right into it when I arrive.” I think that we would agree that such an approach is likelier to achieve a breakthrough than would the former approach.

Building a coaching workplace encourages everyone to see opportunities rather than obstacles and to view each person as a source of limitless potential rather than possessing finite capacity. Leaders who train themselves and their leadership teams in the art of coaching will open up new opportunities, build resilience, increase engagement and raise morale, all while maximizing effort and impact throughout their organizations. 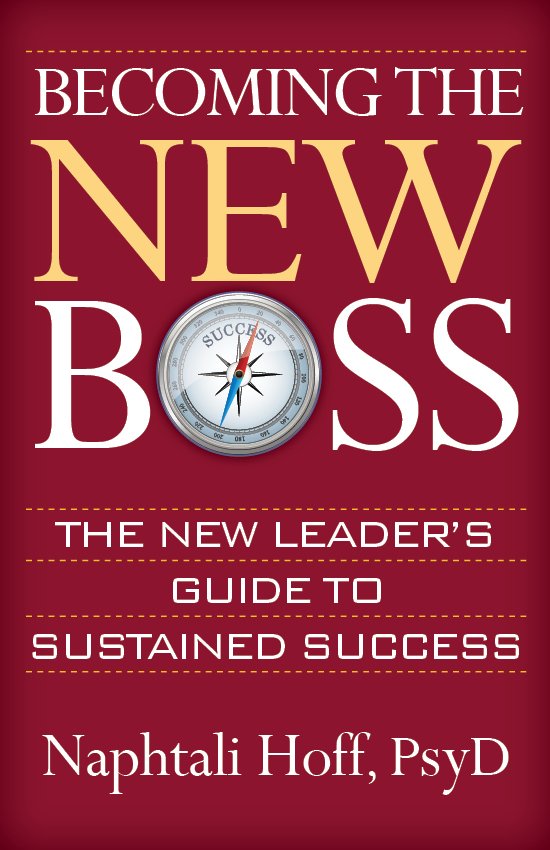 Leadership effectiveness expert Naphtali Hoff is the author of the book Becoming the New Boss: The New Leader’s Guide to Sustained Success (CLICK HERE to get your copy). He is President of Impactful Coaching & Consulting, an executive coaching and organizational consulting firm that supports executives who want to increase their leadership capacity and improve their team’s effectiveness. Naphtali is a prolific writer who contributes regularly to SmartBrief on Leadership, the Huffington Post, and other online and print publications.

How often are you held back by self-limiting beliefs? How to Stop Your Boss from Sabotaging Your Career
Scroll to top