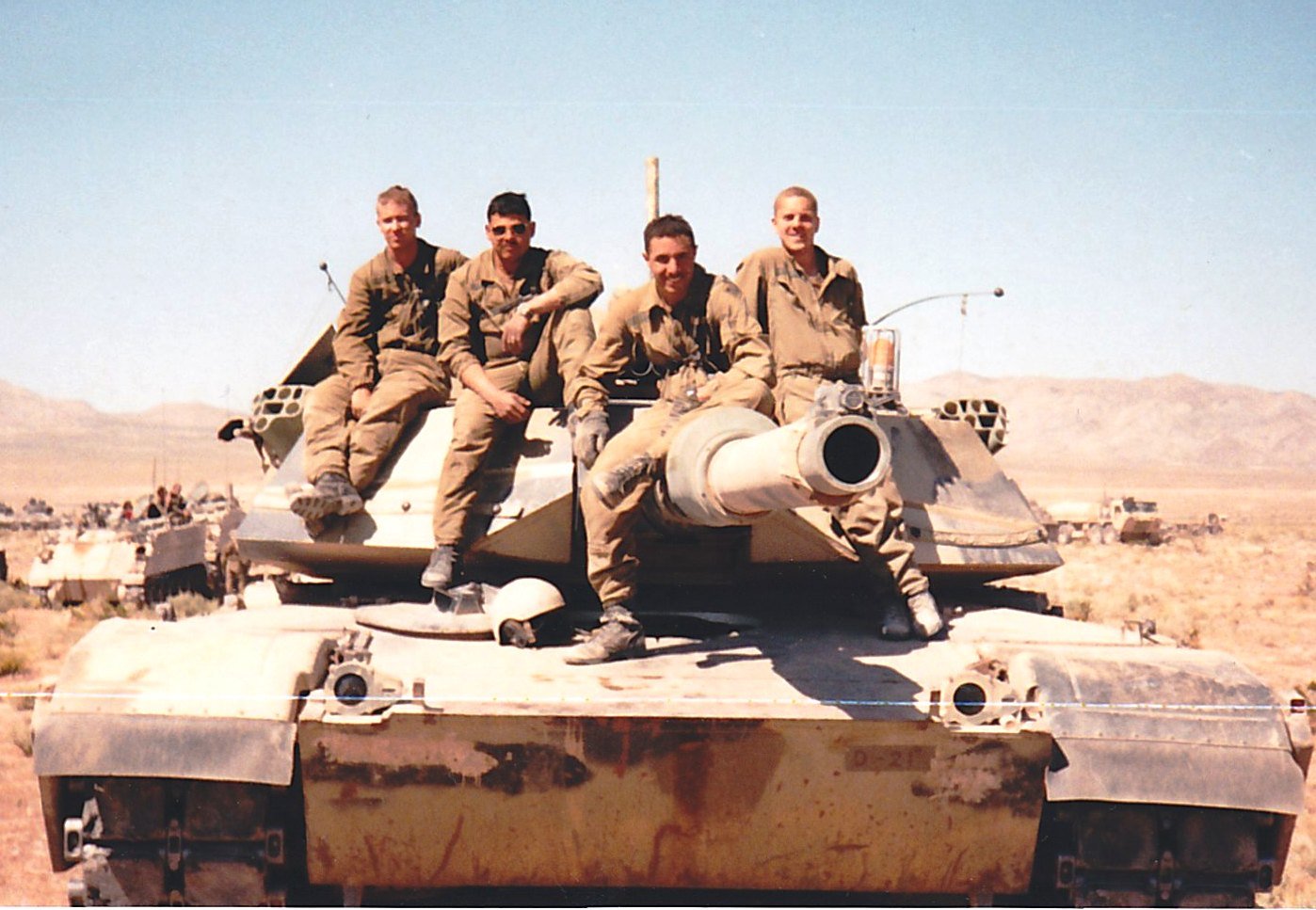 Veterans come in all shapes and sizes, from varied backgrounds, and with unique personalities. The one thing they all have in common is sacrifice. Your organization could likely benefit from having a veteran or two around. Here’s why.


I’ve been fortunate enough to have had the opportunity to serve my country. It was 20 years and 20 pounds ago. The only fighting I ever did was in a bar (and it was totally justified). While my military experience differed from those of many others, I came to understand one thing about those who serve – they’re all willing to sacrifice of themselves every day.

Your organization could learn a few things from vets. So today, on Veteran’s Day, I’d ask you to take a moment and reflect on the sacrifices vets and their families have made and think about how you can give something back to them (and get a lot more back in return.


Just because someone doesn’t serve a combat tour, it doesn’t mean they haven’t made huge sacrifices. Veterans give up a great deal every day. Their pay is nowhere near what they could earn in the civilian sector. Their career progression is dictated to them. They’re asked to move to new locales on a regular basis. They spend protracted amounts of time away from their families even during peacetime.

They work long, hard, physically demanding hours. They put themselves in harm’s way even during routine training. They’re celebrated and ostracized depending upon which side of the protest line they’re walking on. They give up a lot to serve.

Sure, you can throw the “yeah but they chose that career and lifestyle…” comment at me. Fine. It doesn’t invalidate that they had the courage to make that choice and were willing to sacrifice of themselves for the greater good. My points about their sacrifices aren’t made to engender sympathy. They’re shared in an effort to help others understand. So for a moment, consider what a vet is willing to give up in their life to serve others every day.

Think about the value a person like that can bring to your team. They’re committed to the organization first and themselves second. They’re willing to take care of others before taking care of themselves. These can be powerful, positive traits to add to your team.

As a 19 year old cadet at West Point, I enjoyed football Saturdays. Every once in a while we’d get put on stadium guard. Our job was to help fans find their seats. Occasionally some fans of opposing teams would let us know what they thought about us.

Interesting to hear what people who didn’t even know you called you. All we would do was ask those folks where their seats were and ask them to mind their manners in front of the families in attendance.

When I left the service, I went to corporate. The stigma stood.

“Oh, you were in the Army? So tell me… why do you hate gay people?”

Really? Interesting. You don’t know me from Adam yet you’re going to be so ignorant as to assume you know my views? All I could do in that moment was politely educate the person on stereotypes and how damaging they were. They were usually smart enough to realize they were an ignorant ass.

Ask yourself what stereotypes you have about veterans (if any). Challenge those views. Get to know them as a person and then judge. Your stereotypes might be leading you to miss out on recruiting some wonderful people.

3. Separate the Politics from the Person

News flash – vets aren’t making these decisions. Democratically elected officials are. A soldier/sailor/airman/marine has a job to do. They serve at the whim of their civilian leaders. Remember when you went to the polls last and you checked some boxes for people you want to run the country? Those are the folks making the big decisions – vets are merely carrying out those orders. Learn about the chain of command before you cast political views onto a person you don’t know or understand.

More importantly for your team or organization, realize you should get to know the candidate as an individual. Separate politics from person. When you do so, you get to understand the contributions they can make without handicapping them with policy decisions that occur way above their pay grade.

Vets don’t do what they do for glory. They don’t do it for cash. They do it because they believe it’s right. That the causes of their civilian leaders are just. That they have an obligation to a nation that gave them so much.

If you ever run into a vet and aren’t quite sure what to say, simply say “thanks for your service” then talk to them like a human being – because they are. Respect their sacrifice. Respect their commitment. Give them a chance. Create opportunities for them – you might be amazed by what they bring to the table.

Thank you to all my brothers and sisters in arms – past, present, and future. I appreciate your commitment and sacrifice. If I can be helpful to you in your career or your cause, please drop me a line. If I can help, I will. If I can’t, I’ll do my best to point you in the direction of someone who can.

Oh, and for those who are wondering, the folks in the picture are my tank crew. We were at the National Training Center back in 1995. From left to right it’s my loader Private Bundy, my gunner Sergeant Villarreal, myself as a Second Lieutenant, and my driver Private Dick (not kidding – his name tag made for many interesting conversations with senior officers). Thanks for your service guys.

Debunking the Myth of Work-Life Balance Which type of person is harder to lead?
Scroll to top