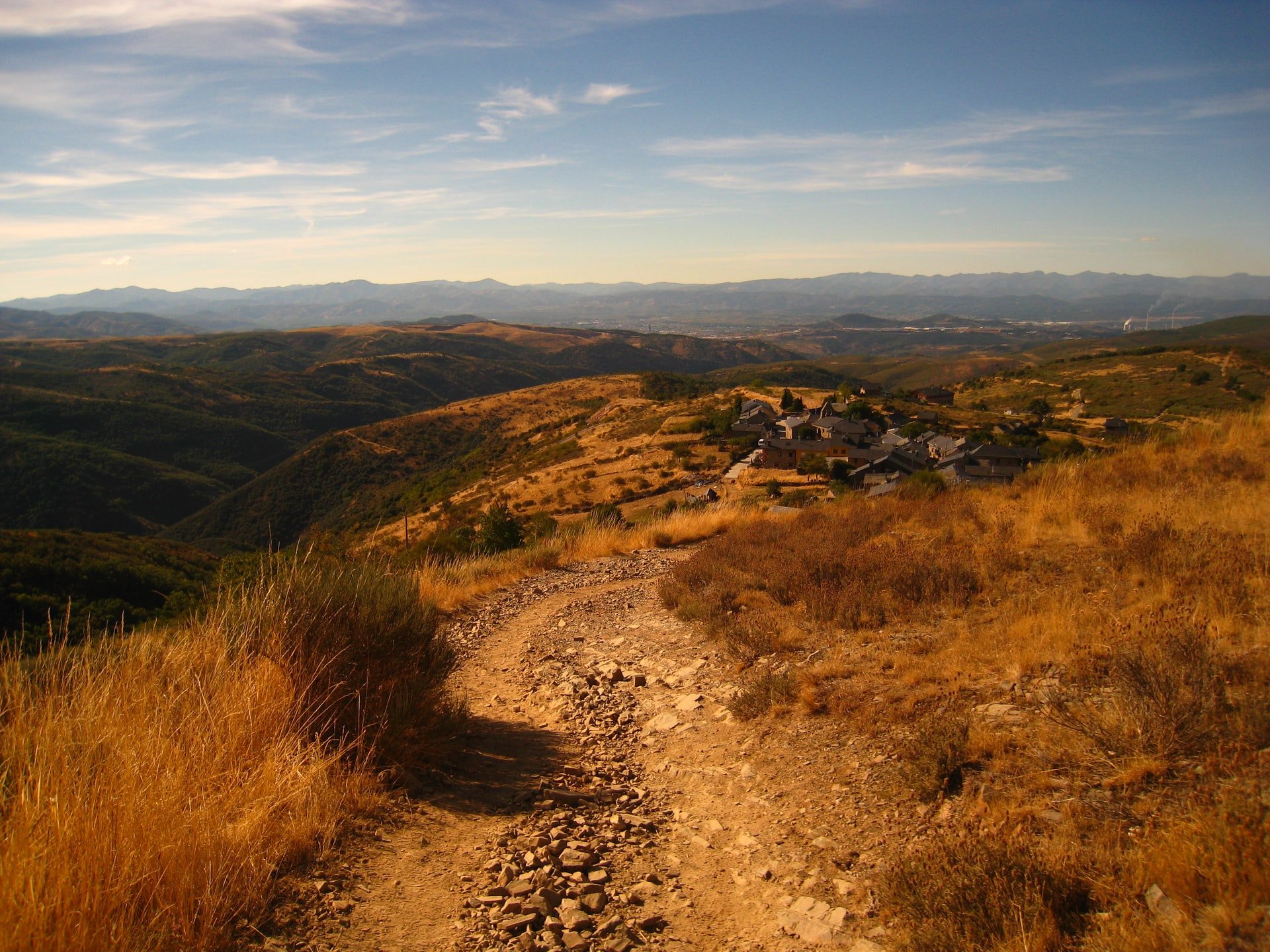 Whether it’s knowing what you need and what you don’t on a project or knowing how to manage conflict effectively, a long 500 mile stroll can help you build these skills.


A few summers ago, I hiked the ancient Camino de Santiago trail across Spain. It was the best month of my life for many reasons. Along with a lot of other great things I got by walking almost 500 miles, it also taught me some valuable project management lessons that I can use at work.

When you are carrying everything you need for a month on your back, you learn to be very smart with differentiating what you need versus what you want. Variety in clothing colors and styles drives complexity and weight in packing a backpack. By the end of the trip, I found that I used 20% of the clothes I packed 80% of the time, and the rest was dead weight. I ended up throwing away a lot of the “I want” clothes and just washing and wearing the “I need” clothes more.

LESSON – As I scope future projects at work, I will ruthlessly force myself to differentiate between what is essential to deliver well, and strip out all the “nice to have” parts of the project that aren’t absolutely required.

Someone Has Probably Done this Before

An amazing thing about the Camino de Santiago is that people have been walking that same trail for over a thousand years as part of a Christian pilgrimage. Whenever I got a blister or a twisted ankle, I realized that hundreds of people probably had that exact same problem at the exact same place and got through it somehow. When I walked by the 800 year-old ruin of a hostel for medieval pilgrims, I realized they probably dealt with the same loud snoring and other problems that today’s pilgrims face. My guide book had the following quote from the journal of a German peregrino in the 1400s that could still be written today – “The women (nuns) in the hostel yell at the pilgrims a lot. But the food is good.”

LESSON – Whenever I start a new project at work, I will seek to learn from the experience of others who have done similar projects in the past.

Know When to Pull the Fire Alarm

As you walk the Camino, you end up meeting fellow walkers (called “peregrinos”) who are basically on the same itinerary as you. You end up pairing up in friendships along the way that can last for days or weeks. Early on the trail, I became fast friends with a woman who brought her little dog with her. The first day or two were great, as the dog had a blast chasing butterflies as he bounded ahead of us on a nice cool day. The next day, in the hot sun, the poor dog lagged behind us and stopped to cool off in any puddle he could find along the way. It became clear to me that the dog’s life would be in danger if he continued to walk the hundreds of miles more she planned. When the woman kept avoiding my advice to change her plans, I had to make the most dramatic statement one peregrino can make to another peregrino: I told her I would end our friendship and not walk with her any more if she didn’t take care of the dog. She wouldn’t, so I did, and a couple of days later I heard from other peregrinos that she had taken the dog home.

LESSON – Whenever I work on a project team in the future, I will be brave enough to be the jerk who pulls the fire alarm and makes everyone mad at him if I truly know it needs to be done.

I crossed an old bridge one morning along the Camino and it had a sign with a fascinating story about the bridge. In 1434, a Spanish knight named Suero was heartbroken, so he proclaimed he would defeat 300 other knights in lance duels at this bridge to prove his worthiness to his beloved who had dumped him. The challenge went viral medieval style across Europe and many people came, as this bridge was on the busy pilgrimage route. Suero was gifted at jousting and won, won, won and gloated over his victories. In one joust, the opposing knight wore special double thick armor and Suero wore a woman’s blouse over his thin armor to mock him. Twenty four years later, Suero randomly met one of the knights he defeated that year and his luck ran out and he was killed.

LESSON – When I win conflicts with people who have different priorities or viewpoints, I will not gloat and will do my best to end the project as friends, not enemies.

I walked through many small, sleepy country villages along the Camino. I stopped for lunch in one small town and enjoyed watching the old retired guys across the street watch us pilgrims. When the American couple I was eating with went the wrong way when they left, these old guys were all over it and yelled (nicely) to point them in right direction. Since it seemed that waiting for the chance to be helpful to pilgrims was the biggest pastime these old guys had, I acted confused when I left a few minutes later. Sure enough, they leapt into action and noisily pointed me in the right direction. It drove the point home that most people enjoy being helpful and you can make them feel good by asking them for help.

LESSON – I will ask for help not just to get assistance when I need it, but also as a way to make others feel useful and build relationships with them.

So if you want to improve your project management skills, think about a long trip you have taken and analyze it as a project that you managed. What lessons did you learn that you can apply to your future work projects? 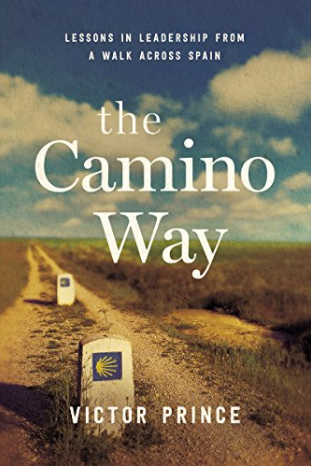 Victor Prince is the author of The Camino Way: Lessons in Leadership from a Walk Across Spain (CLICK HERE to get your copy).  He’s a thoughtLEADERS instructor and teaches communications, problem solving, and strategy.

As the year-end approaches, how did the year turn out for you versus expect...