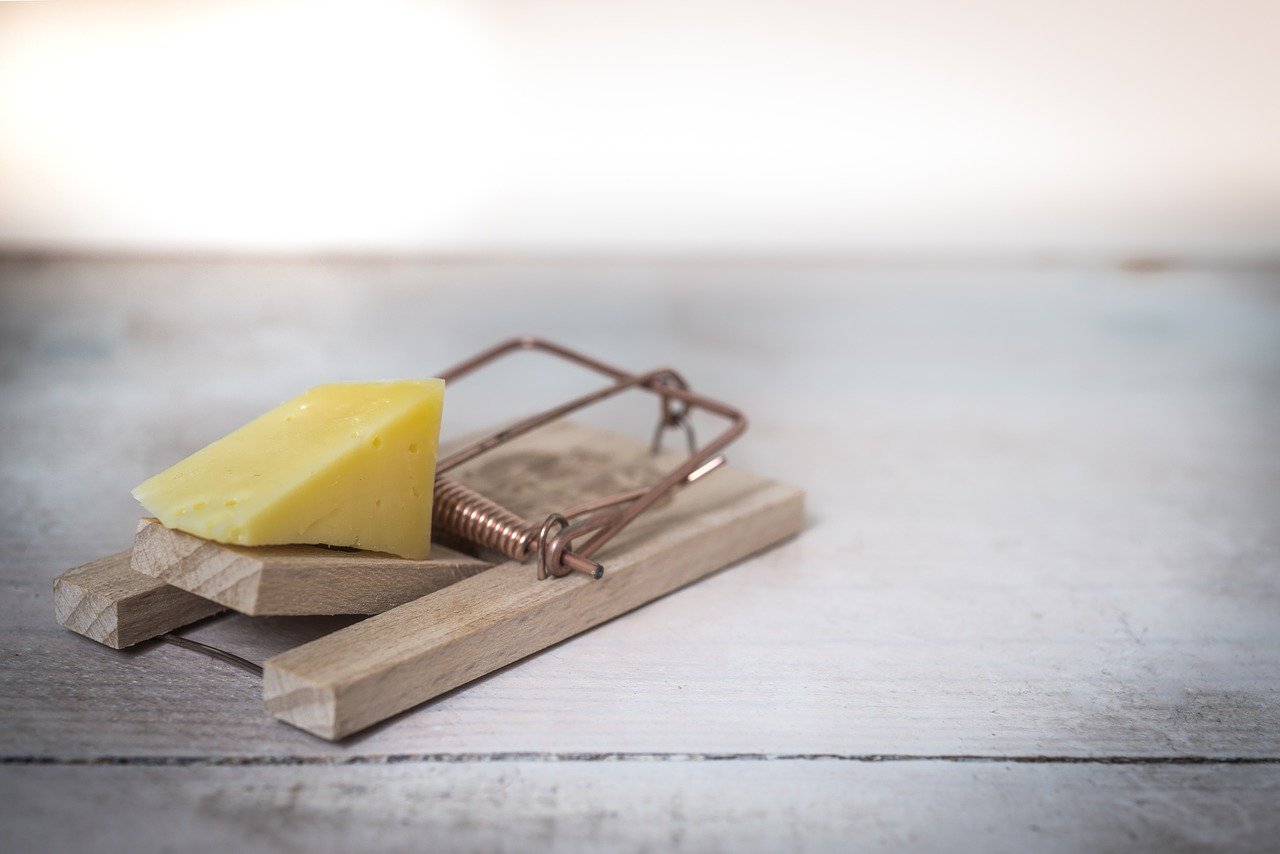 Learning common negotiation pitfalls now can help you avoid them in the future.

In any negotiating process, there are some major pitfalls that you want to avoid. Here are the four most common ones I’ve seen:

Not Knowing the Players or the Process

The first pitfall is not knowing the players or the process. If you don’t understand the people across the table from you, as well as what the overarching process is going to be for that negotiation, you’re going to probably give up more value than you should. I’ve done that personally. I entered a deal and I didn’t really appreciate the entire process. There were many more rounds of negotiating than I was prepared for and the problem was, with each round, I gave up a little bit more value. By understanding the structure, the process, and the players, you can avoid this dynamic.

Not Knowing What’s Important to Them or to You

The next pitfall is not knowing what’s important to them or to you. Within my firm, we know exactly what’s important in a deal. It’s about the long-term relationship as well as what I say is the number on the check. All I care about is how much money is coming in. I don’t necessarily care about the structure. If they want to pay me per day or per person or per hour, it doesn’t matter. What’s most important to us is the value on that check. We had one organization where they didn’t have a clear understanding of what was important to them, and we tried to tell them, “Here’s the deal and here’s the bad thing that’s going to happen because here’s what we think is really important to you.” And the reason we told them this was that we wanted a good ongoing relationship with that organization. They still made the mistake because they didn’t have that clarity around “this objective function is really what we’re trying to achieve.”

Another pitfall is improper anchors. Now there are two schools of thought on this, the anchor being that price point that you set up front. One school of thought says speak first and the other school of thought says speak second. If you’re speaking second, that means your opponent set the anchor and you’re going to end up plus or minus from wherever that anchor is set. If you speak first, you’re able to set the anchor and you’re going to end up somewhere near where that anchor is set. I think it’s harder on the back end to change an anchor, so we prefer to speak first and set that anchor. Just understand anchoring dynamics because if you don’t, that can create huge problems for you down the road in the negotiation.

The last major pitfall is burning relationships. Most negotiations take place in the context of an ongoing relationship. You have to resist the urge to win the battle at the expense of the war. Here’s an example: I was in a situation where when I was negotiating and the individual across the table got very aggressive with me, even to the point of being rude. He hung up the phone on me in the middle of a conversation. Now, my blood got boiling and I was very upset in that moment, but I stepped back and said, “This is a risk. I can’t get aggressive in this situation because the long-term relationship is much more important to me.” So I swallowed hard, I made a concession, and I moved on with life. I didn’t fall into that pitfall.

As you go out and negotiate your deals, remember the pitfalls of not knowing the players and the process. Remember that you have to know what’s important to them and to you. Avoid improper anchors that are set too high or too low. And lastly, don’t burn those relationships because you win now but you lose later. If you can avoid these pitfalls in your negotiating process, the deal outcome should be much better for you.

Want to learn more about strategic negotiation? How about taking an entire course on it? Go directly to the course and start learning how to perform better in negotiations. The entire course is available at LinkedIn Learning. Enjoy!

The Future is Watching: What Will You Do?

How does your organization view older job candidates?
Scroll to top