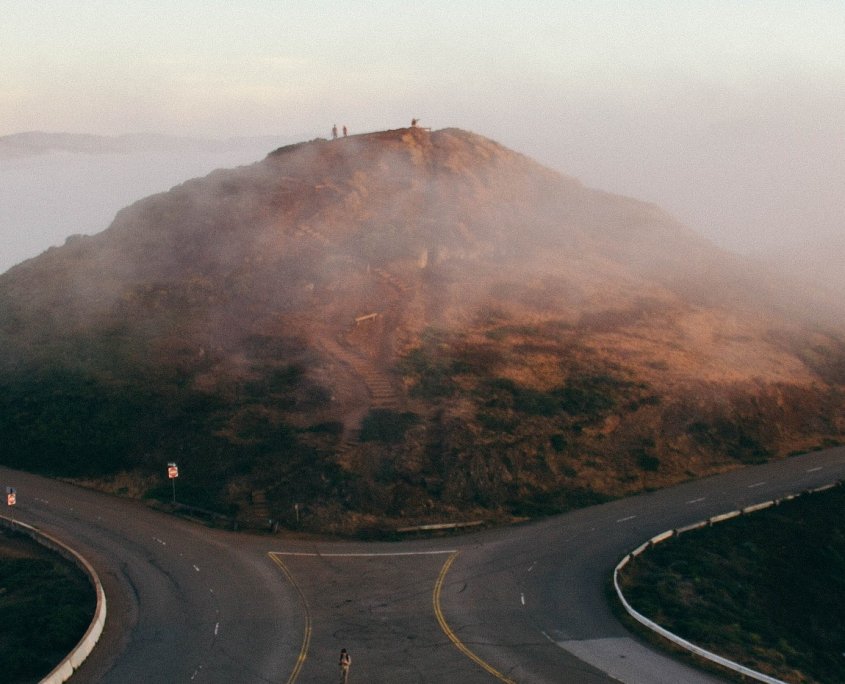 Developing and honing your executive decisive making process is not only a key part of career growth but a necessity for the success of your business.

There are three major considerations that separate executive decision making from day-to-day or managerial decision making. First, you have to think through the strategic impacts of the decision you’re going to make. Look at how the decision affects your organization in the market, and what are your competitors going to do based on the decision that you make?

Second, consider the financial impacts of the executive decision. It’s not just the short-term financial impact that you have to look at. You also need to look at the long-term impacts on revenues, costs, profitability, and even the company’s value.

The third consideration is the operational impacts of the executive decision. What are the changes to your people, your processes, and even how you run your business based on the decision that you make?

Some examples of true executive decisions include:Mergers and acquisitions, large-scale IT projects, going global with your organization, expanding the markets you operate in, and even layoffs or restructurings.  To make good executive decisions, make sure you consider those strategic, financial, and operational impacts. Because when you do, you’ll have higher confidence in the short-term and long-term impacts of the decisions that you make.

Executive decisions typically carry a much higher level of risk. Before you make an executive level decision, understand what those major risks are.  Those risks can include competitive responses to the decision you make. Some executive decisions have long incubation times, to see if the decision was correct. And if it’s not correct, the cost of being wrong can be much higher.  To the extent possible, quantify these risks and build contingency plans for each one. Also, identify early warning triggers so you know if the decision is going in a bad direction.

For example, I know of an executive at a financial services firm, and they were in charge of operations.  At one point, she decided to build an in-house, higher cost call center model, and the basis for that executive decision was that having an in-house model would provide better customer service to the customers of the company. This entailed thousands of associates being hired, several buildings were built, and it was a long term IT project. Ultimately, the decision didn’t pay off, because customers didn’t really care. They didn’t value that internal call center, and correspondingly, this turned into being a bad decision. Finally, there was some mass layoffs involved, and those buildings had to be shut down.

So as you’re looking at the executive decisions you’re going to make, be sure you think through what those long term risks are, and identify how you can mitigate them before they become catastrophic.

This includes competitor reactions. How are they going to react when you make a change in the market? You need to consider scenarios of market changes, like a recession, and how that could impact the decision. Also look at some regulatory changes that could occur. One simple piece of legislation can make something go from a great decision to a horrible one. Lay out these contingencies and describe very clearly, early warning indicators.

So think through, if this scenario is going to happen, how can you predict it before that change comes to fruition. Think through the actions you’ll take based upon those early warnings.  If you’re seeing indicators, for example, of legislation going through, what actions can you take as far as your decision goes, as you start seeing that legislation move forward?  Think through actions to take upon massive changes. You may want to actually kill the project. As soon as you know it’s going to be a bad decision, cut the losses. Assess the impacts to other projects, or business units, and functions, if you make a change to the decision.  For example, if you stop a large IT project, how is that going to affect finance, or operations, or budgeting?

Quantify all of these impacts to the extent that you can, and then lay out a clear monitoring plan, that assigns responsibility for somebody watching for those indicators, as well as the decision-making authority to change the decision, when you see those things happen.

Want to learn more about executive decision making, and how to really think about the effects it will have on your business?  Check out the video below or you can go directly to the course and start learning how to improve all different aspects of your business every week. The entire course is available at LinkedIn Learning. Enjoy!

Getting the right data from Executive Decision Making by Mike Figliuolo

Three Strategies to Use Brand Purpose to Build Trust in the Customer Experi... What’s your approach to onboarding new managers?
Scroll to top