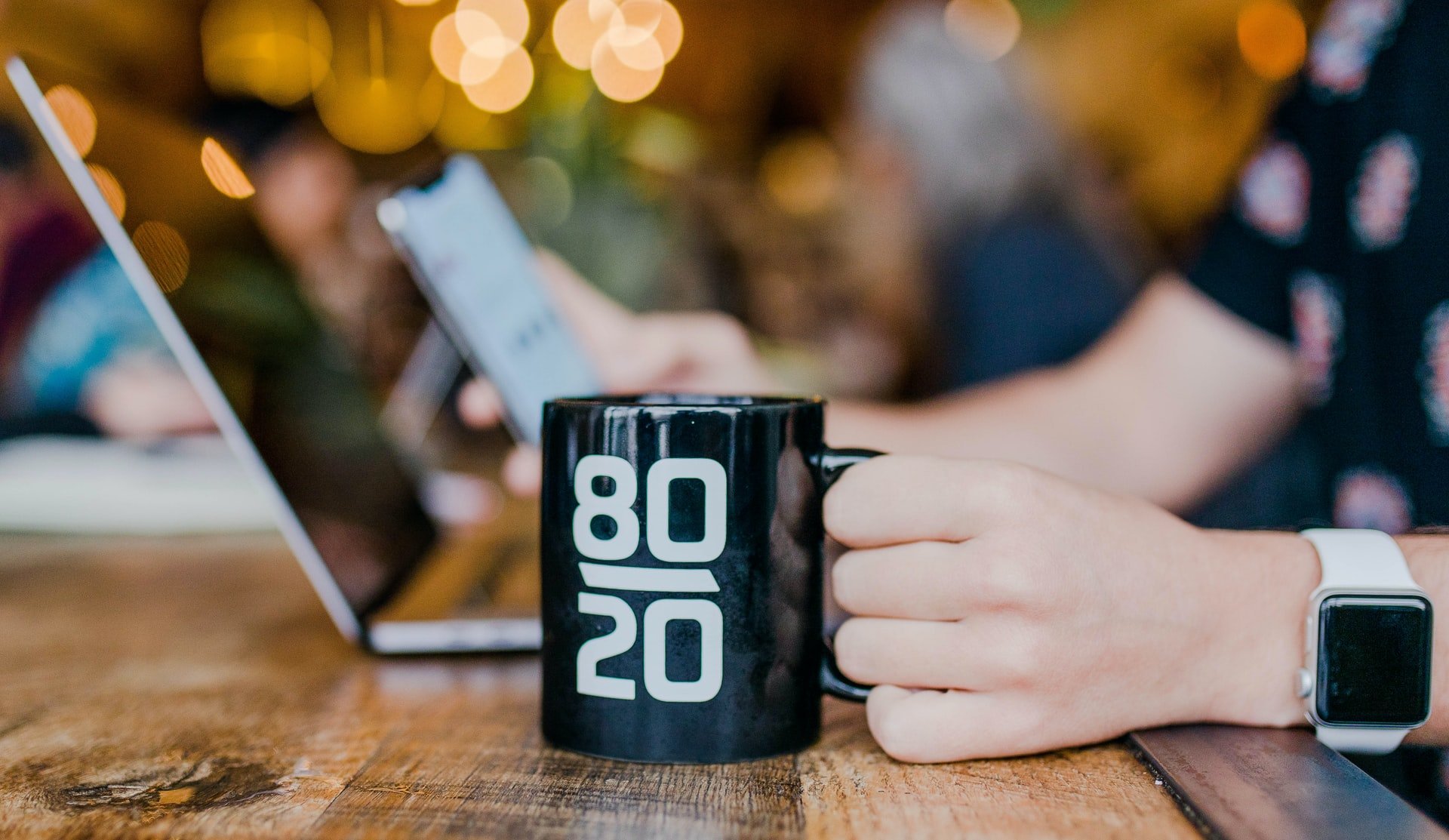 Learn how an Italian gardener’s simple principle can make problem solving much easier.

Critical thinking doesn’t only apply to coming up with recommendations. You need to think critically about the way you’re going to spend your time and energy. Those things are limited. You have too many problems to solve and not enough time. I encourage people to follow the 80/20 rule, also known as the Pareto principle.

The Pareto principle was coined by Vilfredo Pareto when he noticed that 80% of the land in Italy was owned by 20% of the population. He was also a gardener, and he noticed 80% of the peas coming out of his garden came from 20% of the pods. He said, “That’s interesting. Two totally different realms demonstrating the same principle.” 20% led to 80% of the impact, and that’s the 80/20 rule. 20% of the drivers will drive 80% of the results. You need to think about your work the same way. You can’t focus on that 80% that only drives 20% of the results. Focus your efforts on the meaningful. Let me offer an example.

I have a client that creates capital equipment. They’re a manufacturer, and they were having a whole bunch of service issues in the field. Customers were calling up with a variety of complaints. And at first, this client was going out and trying to solve every single issue out there. But then they said, “Wait. Maybe there are certain issues that are causing more of our problems than others. We only have limited resources that we can spend going out and fixing these issues, so let’s do an analysis.” And when they conducted that analysis, they found out that of all the service issues that had been reported, two issues were driving 80% of the complaints.

One was about their software crashing and one was about the motors breaking down. What this client was then able to do was take all of their resources, focus them on these two issues, and solving those two issues would solve upwards of 80% of the complaints from their customers. That’s not to say the other complaints weren’t as important, but in terms of focusing their resources, they thought critically about what the problem is and where they were going to spend their time.

Applying the 80/20 Rule to Your Own Problems

This has implications for you. When you have problem that you’re trying to solve, ask yourself, “What are the major drivers of impact?” If you’re running a business unit at a high level and you’re trying to grow your profits, you can either look at revenues or costs. In revenues, you can look at volume or price. In volume, you can look at current customers and prospective customers. And within those, you can look at geographic regions. Let’s say we said, “Hey, this is going to be a revenue issue.” You can’t look at the entire country. What you’re probably going to want to do is focus on those couple of geographic regions that can drive the most impact for the metric you’re trying to increase.

So, look at whatever problem you’re trying to solve, understand what the drivers are, and understand how much each driver contributes to the overall impact you’re trying to have. Spend your time solving for those issues, the ones that have a disproportionate impact on the metric you’re trying to move. It’ll be a much more efficient use of your time, and you’re going to solve the biggest problems your organization faces first.

The Importance of Critical Thinking

What best describes the predominant management style in your organization?
Scroll to top