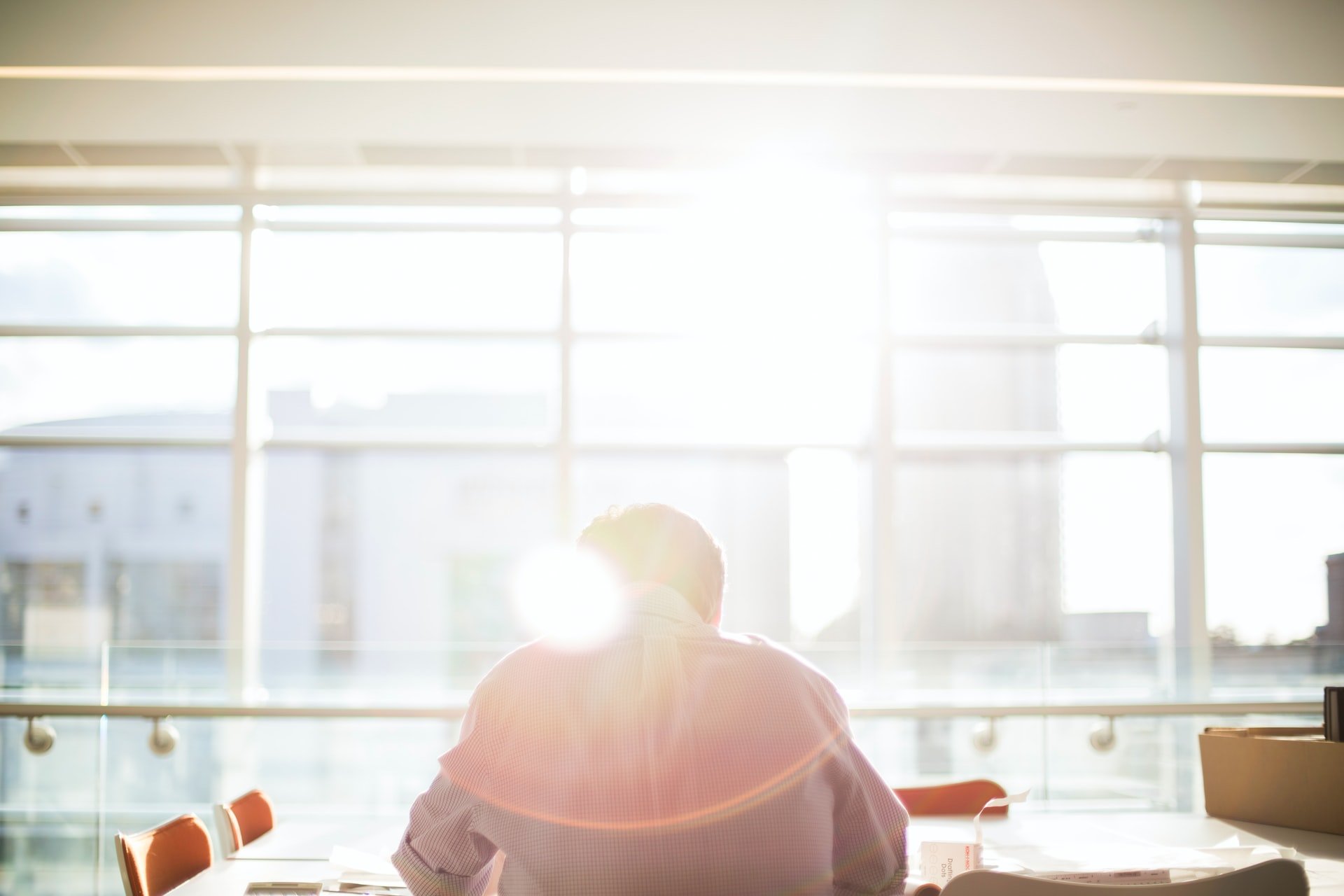 Leading a cross-functional team involves learning what motivates each individual on your team.

Motivating a cross-functional team requires the leader to set goals that inspire people. They have to connect each team member’s work to the project’s success. They also have to understand people from different backgrounds.

Goals need to be ambitious but pragmatic. Consider setting a commit goal and a stretch goal where it’s appropriate. A commit goal is the basic expectation of what somebody’s going to deliver. A stretch goal is if everything goes right and we do all the right stuff, and we get a little bit lucky, here’s what we can achieve. People want to know their work matters. You have to make the linkage from their task to the broader project objectives.

One technique I love for doing this is sitting the team down in front of a whiteboard. We write down all the tasks they’re responsible for on the cross-functional team project. Then, we write the broad project objectives at the top of the board. We spend time linking every single task they’re working on to those broader goals for the project. Once they see that their work is really critical for driving this big project objective, all of a sudden their work is more meaningful.

Everyone on your team is an individual. They all have different things that are going to motivate them. For some people, it’s getting a great review. For other people, it’s about getting a great bonus. Still others just want recognition or they want to overcome a personal challenge. Some people on that cross-functional team see it as a great developmental opportunity to build a new skill. Sit down with each team member. Understand what motivates them. Do your best to connect project work to these motivators.

On one team I ran, we were replacing our phone system. I had somebody from telephony, operations, and project management on the team. The person from telephony was really excited about getting a new phone system. That’s what motivated them. They were tired of fixing the old system and having it break. This was an opportunity to get something cool and new for them to play with. The person from operations was excited about the project because it was a developmental opportunity for them. They normally worked the day-to-day operations. This was going to give them exposure to an area they knew nothing about. They’re working with technology and they thought that was pretty cool. The project manager on the team also saw this as a developmental opportunity. She had never worked on a big cross-functional team across a division. There was great visibility here for her and she was motivated by that.

When a cross-functional project has a crisis occur—and they will—the leader has to pull the team together and motivate them to overcome the challenge rather than playing the blame game and breaking the team apart. It’s easy to blame other people for failing to deliver. Once the blame game starts, the project is at risk and team dynamics can get very unhealthy after that. To resolve this, hold a fact-based review. Focus on what happened instead of saying whose fault it was. Understand why it happened. Look at the impact of the incident to time, cost, or quality for the project. Most importantly, sit down with the team and say, “What’s it going to take to fix this?” Casting blame doesn’t get you any closer to a solution. Instead, by focusing on the solution, you can reassign tasks, adjust deadlines, and change budgets accordingly.

On that same phone system project, we went live with one of our biggest locations. It didn’t work. We flipped switches and the phones didn’t come on. Instantly, everybody was saying, “Oh, it’s his fault. No, it’s her fault. No, it’s your fault.” Everybody was blaming each other. I said, “Team, we need to stop. Let’s understand why isn’t it working. Let’s understand what it’s going to take to get it working and then let’s look at who’s going to do what work to fix this issue.” By seeing that the blame game was starting and immediately cutting it off to get the team focused on moving forward, we were able to resolve the crisis pretty quickly.

The better you understand what motivates people and the more effectively you can avoid the blame game and manage crises, the better your cross-functional team will perform.

The Role Stress Plays in Stupidity

What’s the attitude of leaders in your organization when it comes to mental...
Scroll to top