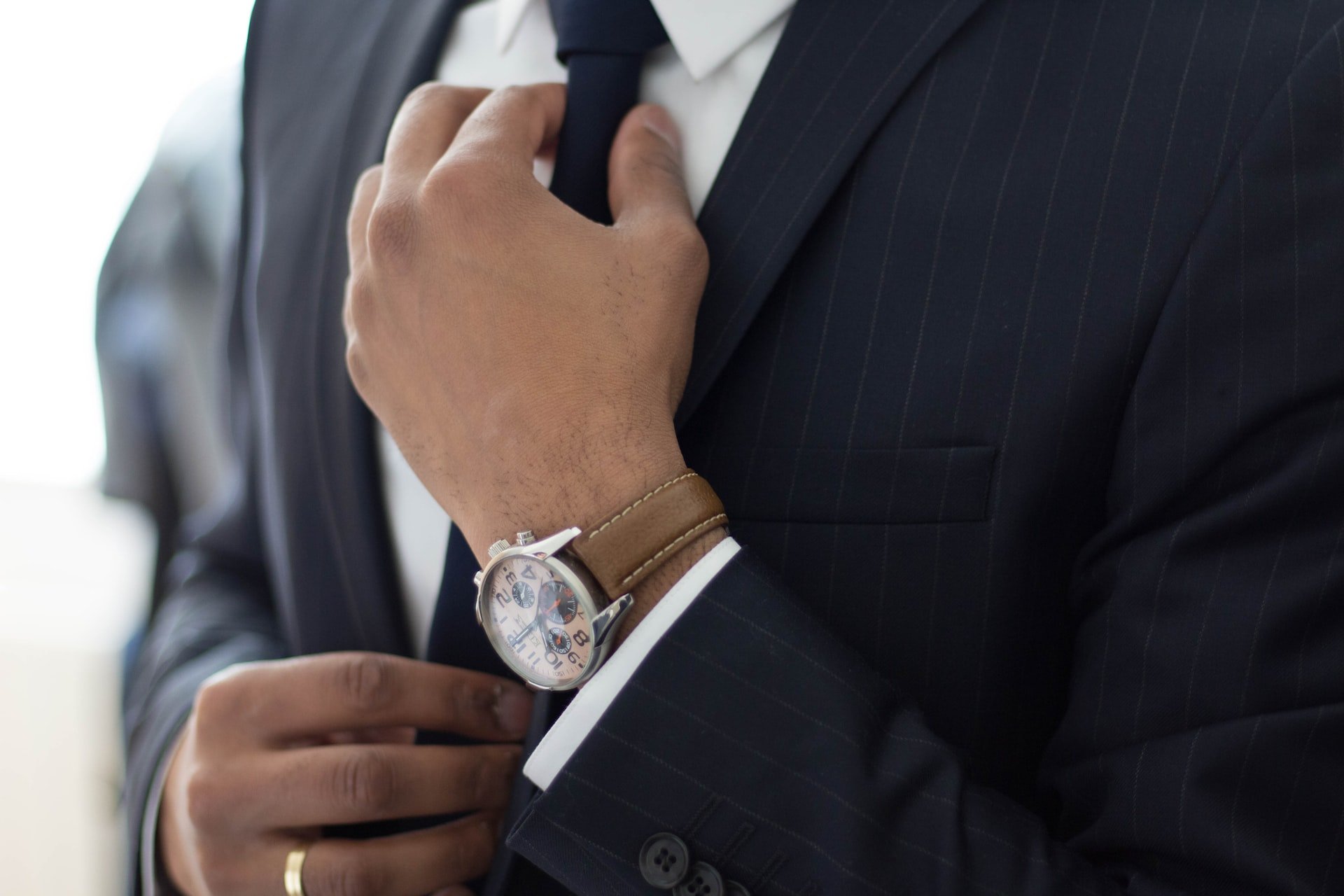 Learn how an award-winning CEO transformed a once struggling organization by improving its workplace culture.

Today’s guest post is by Thane Lawrie, author of The Buddhist CEO (CLICK HERE to get your copy).

In this article I will tell you an interesting story about how I became a successful CEO and what I believe was my biggest lesson. I have just published a book called The Buddhist CEO, but in many ways I was the accidental CEO.

Ten years ago, I joined a large not-for-profit organization in my native Scotland. I was in charge of all their daily frontline operations and was part of a four-person senior leadership team. Four months into the job, our then CEO died suddenly due to a very unexpected illness. Cutting a very long story short, this resulted in me becoming the CEO.

It was clear to me that the organization was in some difficulty at the time. It had made significant financial losses for two years running, staff morale was low, and our services didn’t perform anywhere near the level they should. Some people might have said I had inherited a poisoned chalice. However, I was able to turn the organization around quickly. In my first year in charge, we made a small profit, staff morale increased significantly and our services started to dramatically improve.

How did I know things were improving? Improvements to the finances were easy to monitor by analysing our management accounts, but how did I know morale was improving? I decided that if the organization was to improve, we needed to boost staff morale. How could we expect staff to provide fantastic services if they didn’t enjoy their job? I set up meetings with different staff groups and asked them directly about what they liked and didn’t like about the company. Clear themes emerged. Staff really wanted to work for us as they loved the idea of helping people. We were a not-for-profit organization helping people to stay warm in their homes and were involved in other environmental projects. Our staff wanted to help people, but they felt our company got in the way.

They were unclear how their job contributed to the company, managers were reluctant to take decisions, nothing worked, the IT was useless, our company cars were old and broken, our phone system was frustrating to use, and they had no idea where the company was heading strategically. In the office, people were not always nice to each other as they were just so frustrated. I realized quickly that our workplace culture was awful and if we were ever to become a high functioning organization we needed to make significant changes and quick.

This was when I started to learn my biggest lesson as a CEO. Workplace culture matters and if it is broken then your organization will never be as successful as it could and should be. I set about fixing the structural issues first. A complete overhaul of our IT, company vehicles and telephone system. This was a big call at the time, after making such heavy losses for two years prior. The board took some persuading that spending more money was the way to go. The impact of this act alone was huge. Staff felt they were being listened to and they could see that things were now working.

I then set about trying to change the culture. I introduced the term ‘world class culture’ into our meetings, our policies and strategies. This lifted the aspirations of staff. I am not sure we ever became world class, but I am certain that just by introducing the notion that we were trying to deliver everything we do internally and externally, at a level that could be described as world class, raised everyone’s game. Our performance went from okay to very good/excellent. This resulted in more contracts coming our way, as partner organizations could tell they could trust us to deliver.

We then brought in an HR specialist to help us train our managers in how to be better leaders. I empowered them to take decisions on their own with clear instructions on when they had to push a decision up to their senior manager. In conjunction with staff, we developed company values that we agreed as a company and then held people to these values. We treated people well but we expected them to treat the company well. This meant that when a staff member clearly wasn’t acting in line with our company values, we intervened and addressed the behaviours being shown.

I believed the culture was changing from negative to positive, but how could I be sure? I decided to measure our culture and we entered the prestigious Sunday Times Top 100 Companies to work for in the UK awards. Why? As part of our entry, staff had to complete an anonymous survey asking them for their view on the company’s leadership, strategy, terms and conditions, ethos, their team, their manager and how we looked after their wellbeing. Every year we got a score which was benchmarked against other companies. Over time we could build up a picture of our culture through this and other measurements we used. To my surprise and delight, we were listed in the top 100 companies to work for in the UK during 6 of the 7 years I was in charge.

This is a brief outline of how I transformed a company. None of this was easy and it takes time and effort to really engage with your staff. In my experience though, it is always worthwhile putting this level of focus on your staff as they will go on to help your company thrive and achieve great success.

The person at the top sets the tone, so make that tone a positive and inspirational one. Put time and energy into developing an aspirational and supportive workplace culture. In my novel The Buddhist CEO, the main character sets out to lead like a Buddhist CEO, applying a compassionate and caring approach towards his staff. It brings his company great rewards, but he still faces great challenges. 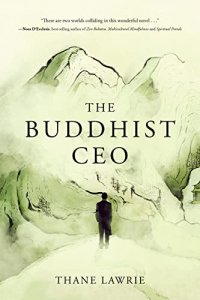 Thane Lawrie was CEO of an organization called Scarf, in his native Scotland, and is now an author. He recently published his first novel, The Buddhist CEO (CLICK HERE to get your copy). Thane also writes a regular blog on his website. You can follow him on Twitter at https://twitter.com/BuddhistCeo or visit his website at https://www.thanelawrie.com/.

How to Develop the Square Pegs on Your Team

How to Focus Joyriders on Your Team
Scroll to top