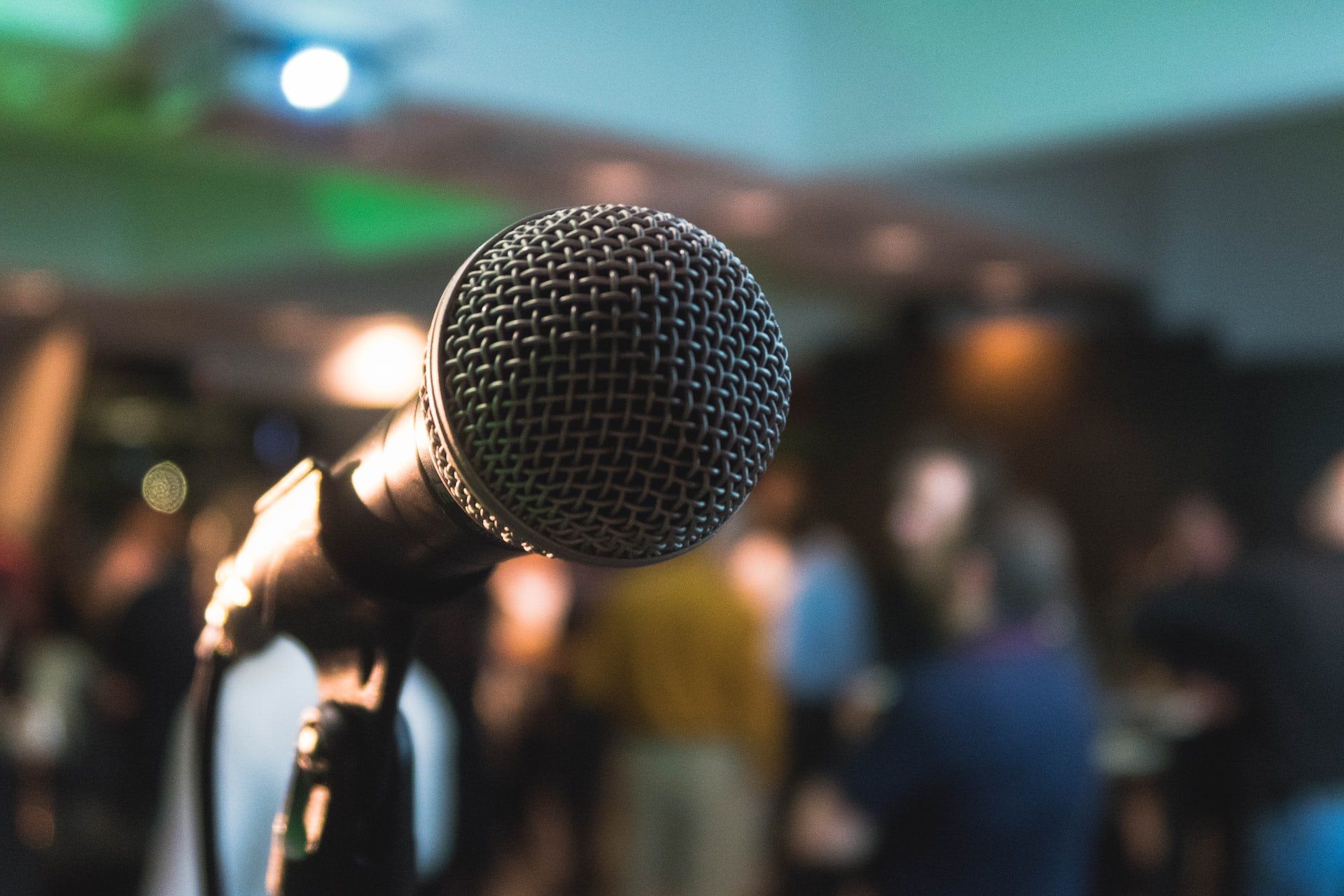 Speaking spontaneously can be a powerful way for leaders to communicate with their teams. But such spontaneity comes with many pitfalls that can derail the speaker’s message. Beware of rambling on, using inappropriate humor, and not staying attuned to your audience.

Today’s post is by Judith Humphrey, author of Impromptu: Leading in the Moment (CLICK HERE to get your copy).

A senior vice president I know had just joined a firm and was asked to speak at the next town hall. He was excited about the opportunity to address the company’s 3,000 employees and carefully prepared a scripted speech. But when he began to rehearse, the CEO took one look at the script, and asked,

“Oh, we don’t give speeches here,” the CEO said. “Just talk to our employees.”

Fortunately, he had time to mentally master the thoughts he had written out, and he spoke without a text – to rave reviews.

Such spontaneous dialogue is the new normal for business leaders. No longer hidden behind podiums as their predecessors were, today’s leaders are far more likely to engage their audience in dialogue. These conversations might be interviews, town halls, elevator conversations, corridor exchanges, or brief remarks sparked by “Do you have a minute?”

As casual as these extemporaneous situations seem to be, they can be high stakes situations for leaders.

If you want to speak as a leader in impromptu situations, avoid the following pitfalls:

Many leaders think of impromptu speaking as “winging it,” but doing so will lead to many stumbles – and who wants to be known for that track record?

As counterintuitive as it may seem, you can prepare to be spontaneous. There are times when you know you’ll be part of an impromptu event – a client chat, a conversation with a team member, a networking event, or a Q&A. Take whatever time you have to prepare notes, or a mental outline of what you will say. Even if you only have a few seconds, pause and decide what your message is.

Pitfall #2: Talking Too Much

Another common pitfall is blathering on. Those who have this tendency interrupt others, monopolize meetings, ignore valuable contributions of others, and in general turn people off.

I once contacted a charitable organization to see if there was a way I could give a gift that would honor a family member. Twenty minutes later I had to cut the speaker off. He wrote a follow up note saying “I am so sorry I talked your ear off. I hope I didn’t make you late for anything.”

I wasn’t late for another engagement. But I did think twice about giving to that cause. The lesson? Stick to the matter at hand. Don’t waste anyone’s time.

Another impromptu gaffe is letting off steam. We all carry around in our minds fears, disappointments, concerns, and uncertainties. Occasionally impromptu exchanges bring these to the surface. As a result, sometimes we say things we regret.

A client told us that on the morning of an unfortunate outburst things had not been going well for her. As she put it, “Before leaving for work I tripped over the dog and spilled my coffee. I got badly delayed by traffic. Then when my assistant told me that ‘today’s the day we’re making that change to the internal software platform,’ I lost it. I said ‘Oh, that BLEEP BLEEP platform’ as I was walking down the hall to the meeting. Two of the junior people on my team passed me and seeing the expression on my face knew what I was referring to.”

She realized at that moment how much work she would have to do to rebuild their commitment to this platform change. Those slips of the tongue as we’re rushing down the hall can undermine our leadership.

Still another impromptu gaffe is misreading your audience.

Be sensitive to the feelings, concerns, and knowledge of your listeners. Some of the engineers I’ve coached are spot on when speaking to fellow specialists, but overestimate the ability of colleagues and clients to understand particular issues.

Similarly, a boss might misread a situation in which a new hire needs a compliment, or friendly guidance, rather than a critique. A participant in a meeting may speak up with a proposed plan, not realizing (because he has tuned out) that the group has just moved beyond that proposal. Staying attuned to your audience’s thinking is critical in all situations.

Humor is dangerous for leaders!

An executive I know was honoring a staff member, who was about to retire. He stood up and began his speech: “Chris is a memorable figure. One colleague will remember him for being late…. another for his crazy sense of humor…. and still another for the fact that he has always been a party animal.” He concluded by saying, “So we’ll always remember you, Chris, for the things you may wish to forget!”

Everyone laughed – Chris the loudest – but no one was laughing inside. They were embarrassed for Chris and for the speaker. This was not a moment of leadership.

All these pitfalls can be avoided if you prepare for your impromptu remarks. The underlying message of Impromptu is that extemporaneous speaking requires forethought, discipline, and preparation.  Keep key leadership messages uppermost in your mind. And use whatever time you have to read your audience, collect your thoughts, choose your words, and structure your script. These techniques will equip you for success as a leader in the Age of Impromptu. 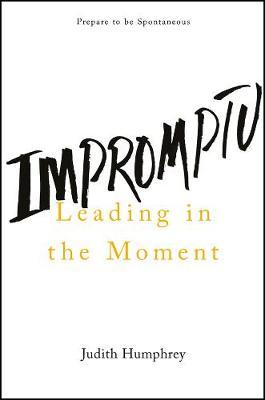 When it comes to being coached, what kind of coaching do you prefer to rece...

The Four Aspects of Leadership
Scroll to top