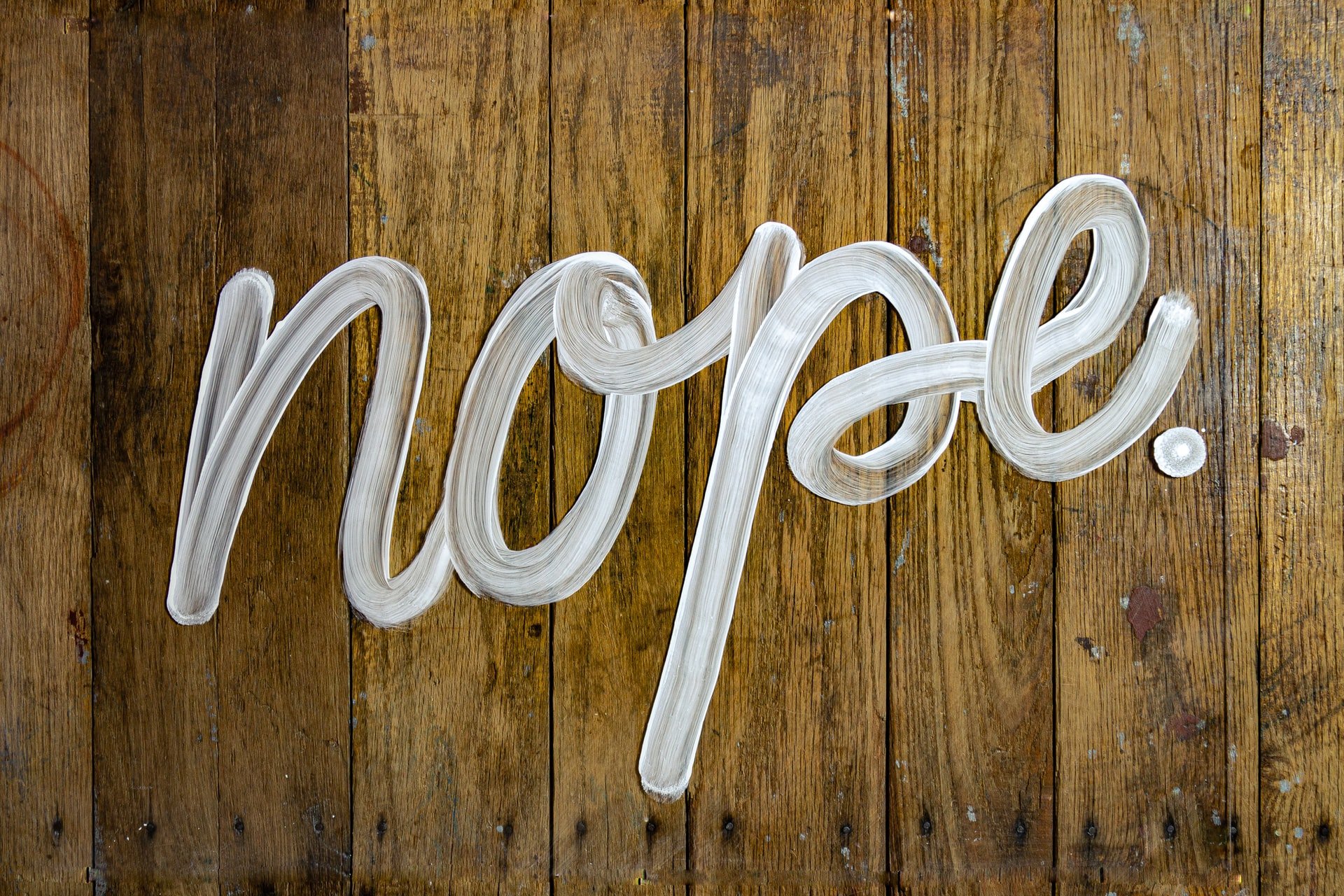 One of the shortest words you can say is also the most important. Saying no is about choice. Shifting your mindset from “I have to” to “I choose to” requires saying no to tasks and activities that are off track.

I had a boss who was full of ideas. He was always coming to me with new project requests. A lot of them were off strategy. They were distractions. I used to say no to all of them because to me it was clear that they weren’t strategic. After a few months, I started getting some negative feedback from him. He said, “All you do is say no, Mike. Nothing is ever positive with you.”

At that point, I shifted to the behavior of saying, “Yes if.” Whenever he came to me with a new project, I said, “That’s a really great idea. I’m happy to do it if you give me this much budget or this much time or if you give me that team member from that team to come work on the project.” A lot of times he would say, “Well no, I’m not giving you that budget or time or people.” And I said, “Well, then I can’t pursue the idea.”

Essentially, I was making him say no to the idea because it was clear that the idea wasn’t big enough or on-strategy enough to prioritize it properly. By getting the requester to focus, I was being positive and contributing to the team but also maintaining focus.

Saying no keeps your team members focused on their core responsibilities. When you do say no, you might have to back them up and say no for them. The point is, that short little word is the key to keeping your team focused on its strategic priorities.

How to Find Balance Between Leadership and Management

Does your leader give you enough of their time and attention?
Scroll to top