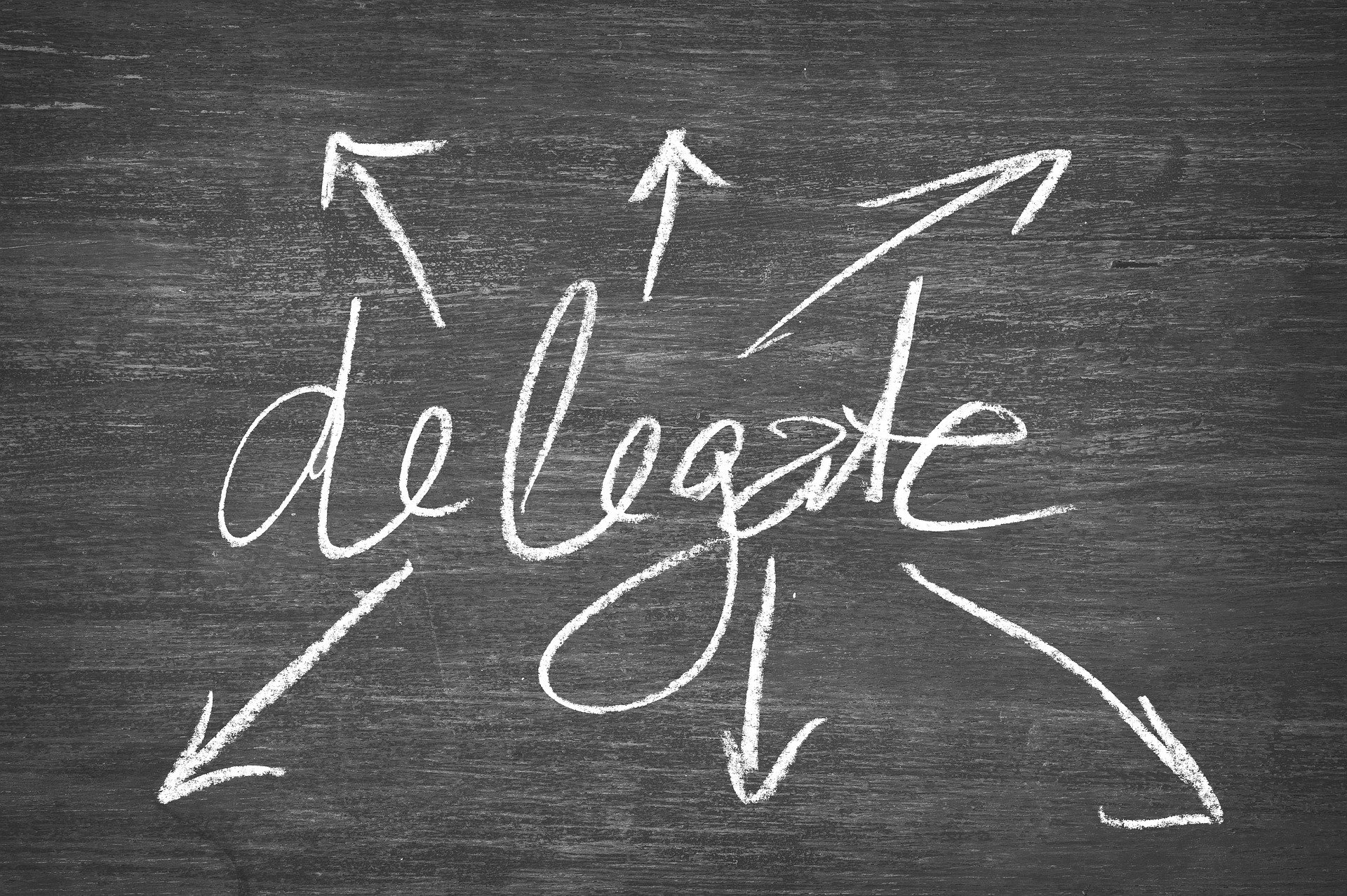 To build and foster a high performing team, sometimes you have to step back and let your people do their thing.

For you to get the most out of the members of your high performing team, you need to empower them. Remember, on a high performing team, those team members are typically very self-motivated, and they like being self-directed. You need to understand how letting go of your agenda, creating space for them to flourish, and then accepting that there are different ways of doing things is going to bring out the best in your people.

Setting direction is critical for those people, but then as the leader, you need to get out of the way and let them run. I like to use what I call a concept of lanes where you set a direction for a team member and say the goal is here, and here are the boundaries within which you can operate. But it’s up to you to decide how you get from here to that goal. You’ll also need to accept, if you’re giving them those lanes, that there are different ways of doing things. A team member may take an approach that you fundamentally disagree with. The measure of a good leader is being willing to step back and say, “Hey, I think you might be going the wrong way. Here’s a different way to think about it. But ultimately, it’s up to you how you want to proceed, and the goal is the same. Let me know what you need from me to be successful.” You have to let go of that agenda and give them the resources, then get out of their way.

I had a great leader I worked for at one point when I was in the army. He was my company commander. He had very specific ways that he wanted to deploy our unit. He would make no bones about it and say, “This is what I want you to do. Here’s the map, here’s the route I want you to follow, and here’s what I think will get us the best results.” But what was great about him was he would then say, “I understand when we hit that line of departure, I no longer have control. And you know what the objective is and I want you to go out and achieve it. If you see a different and better way to achieve it, I’ll support you in that. Now, here are the rules of engagement, and don’t do anything outside of them, but ultimately, it’s up to you how you perform.”

There were times I was right and everything worked out great. Even though I didn’t follow my commander’s plan exactly, we got a good result. There were also plenty of times that I made mistakes. I took a course of action that was different than what my company commander told me to take and I learned from it. We had those learning moments because we were able to explore and learn what does and doesn’t work. So as you think about the members of your team and trying to get the best out of them that you possibly can, take a minute and set a direction, think about the boundary conditions, and then let them go and see what happens.

Why You Shouldn’t Rush Into a Business Partnership – 5 Factors to...

How well does your organization stay on top of infrastructure upgrades?
Scroll to top