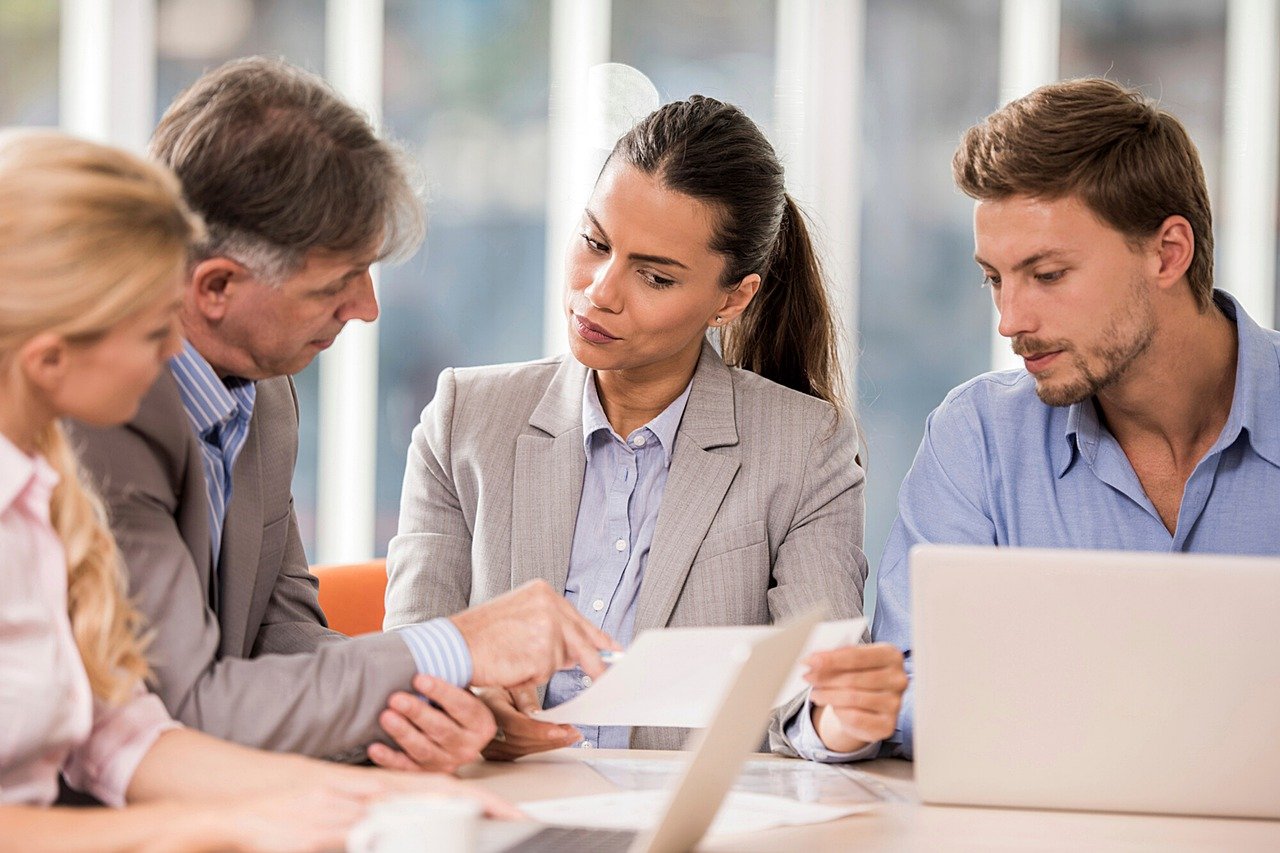 Today’s post is by Carlos Valdes-Dapena, author of Virtual Teams: Holding the Center When You Can’t Meet Face-to-Face (CLICK HERE to get your copy).

In my work in collaboration and team effectiveness, I am sometimes approached about helping with a “dysfunctional team.” People use the word “dysfunction” liberally and can mean various things by it. In my 25+ years working with teams, I’ve learned some lessons about team dysfunction, most importantly that it isn’t what I often assumed it was.

Several years ago, I was asked by a Mars HR manager, Carla, to work with a finance team she described as “really dysfunctional.” She explained that they were having problems with trust, or rather, mistrust. I agreed to look into it and immediately began to gather data starting with team member interviews, conducted individually by phone.

I was a few minutes into my third team member interview when an unmistakable pattern emerged: people were breaking into tears when asked how things were going in the team. It was clear there was a problem here. I explored the cause of the tears and discovered the major problem was their petty and vindictive boss who played team members off each other in ways that left them feeling shamed and exposed.

I called Carla and told her the problem was not with the team, but with the team’s leader. I suggested they needed to intervene with the leader before doing anything with the team. She agreed, hesitatingly, and said she’d get back to me.

They hired a coach for the leader. A good step, I thought.

A few months later, the coach was recommending that instead of an anonymous survey, they do a facilitated face-to-face team feedback session for the leader. I knew it was a bad idea and I told her so. Team members had given their boss feedback one-to-one in the past and he’d made them pay for it by publicly ridiculing them. They were scarred by this behavior and not likely to offer feedback publicly. She acknowledged my concern but said the coach/consultant insisted it was a necessary step at this point.

This coach was primarily a team effectiveness consultant who specialized in team feedback sessions. You know the old saying, “If the only tool you have is a hammer, it’s amazing how everything starts to look like a nail.” I reiterated my warning about this one-tool consultant’s plan, but it was now out of my hands.

A few weeks later, the team feedback session happened. It was planned to last two days. I soon learned that three hours into the first day the team walked out.

The team leader hadn’t changed even a little since the coach was hired. Despite this, he told his team that the “adult thing” for them to do was to offer him constructive feedback in an open session. They were having none of it.

By leaving the workshop early, they risked accusations of insubordination. They felt it was worth it not only to protect themselves but to make a point to an organization that didn’t seem to get it. This guy was trouble not just for them but for anyone in the business that he worked with. Their walkout worked. About a month later, the leader was let go.

When reflecting on this episode and others like it, one realization clearly emerges: dysfunction in a team is rarely the group-level problem we assume it is. Most supposed team dysfunction, like the case of the finance team, stems from problems with a single individual.

The 3 Rules to address team dysfunction

This realization led me to three simple cardinal rules I now follow without exception.

A problem with one person that is left unaddressed quickly starts to look like team dysfunction, but it’s often much simpler than that. Rather than trying to fix something that isn’t broken (the team) focus your efforts on the 3 rules to address team dysfunction, and you’ll save yourself lots of time, money, and aggravation. 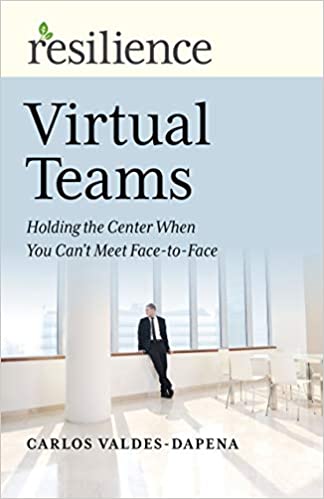 CARLOS VALDES-DAPENA is a renowned speaker, bestselling author, and corporate leader with 30 years of experience in collaboration innovation at organizations including Mars, Inc. and IBM. As the Founder and Managing Principal of Corporate Collaboration Resources, Carlos uses his expertise in organizational development to guide businesses into implementing effective and lasting change. He has a reputation for challenging the conventional wisdom of corporate team building and his groundbreaking, evidence-based strategies empower teams to become more connected, productive, and able to increase value to their organizations. Carlos is the author of Virtual Teams: Holding the Center When You Can’t Meet Face-to-Face, and his previous bestseller, Lessons From Mars: How Old Global Company Cracked the Code on High-Performance Collaboration.

How does your organization view older job candidates?