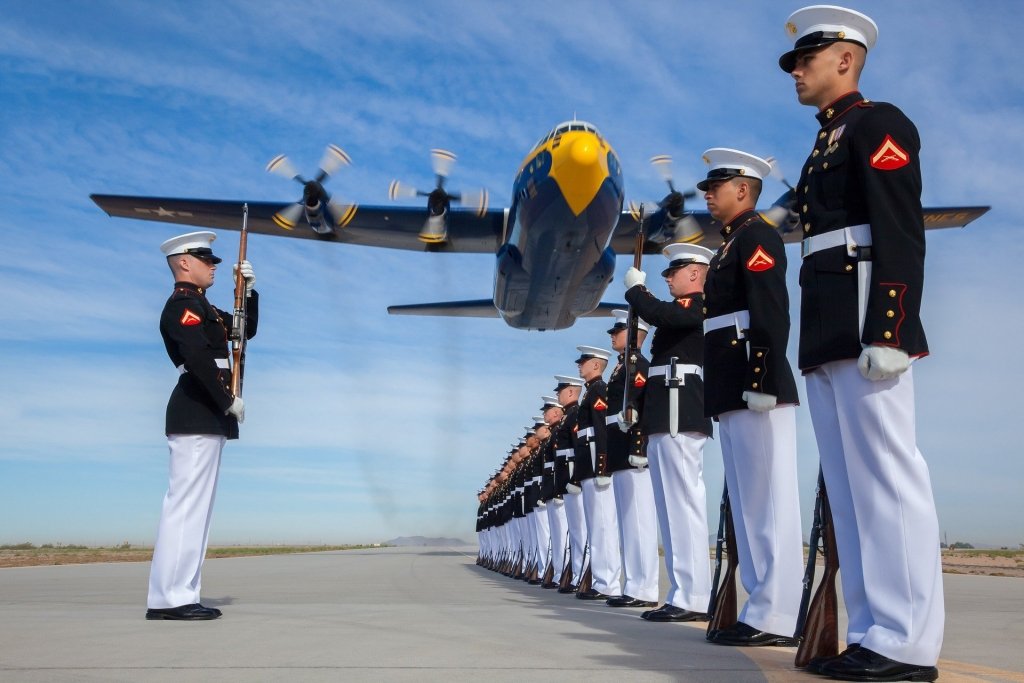 The military focuses on a unique set of standards and values. Transitioning military personnel advice are advised to focus on values for a successful military-to-civilian transition and career, and personal success in the civilian sector.

Today’s post is by Lida Citroën, author of Success after Service (CLICK HERE to get your copy).

In the 10 years I’ve been working with transitioning military service members and veterans, I’ve learned a great deal about the differing cultures between the civilian sector (where I come from) and The United States Armed Forces. The differences make for wonderful conversation and opportunities to learn and grow.

Most civilians grow up in households, communities, regions and areas where, as young adults, we’re encouraged to think independently, to serve ourselves (first) and others (also), while also getting educated, culturally socialized, and politically savvy.

Contrast the civilian environment – where most of the 98% of Americans who’ve not served in the uniform of our country grow up – with the military culture (1-2% of the U.S. population). I’ve been fortunate to have coached, mentored, helped, and collaborated with thousands of veterans, and they tell me that the military culture features standards, processes, clear expectations, and rules. Lots of rules.

The protocols and structure of the military serve a distinct and valuable purpose: To ensure the safety of our troops in their ability to defend and protect the Constitution of the United States.

At the core of the structure and standards of the military are values. Clear, crisp, understood and sworn-by values. Each branch of the military might refer to them with slight variance, there are common themes: honor, integrity, duty, service, courage. Values that are sometimes woefully missing in business, leadership, and society. It is my hope, that as men and women leave their military duties, they retain those values and bring them into the civilian sector.

The importance of values

I teach personal branding and am regarded as a specialist in reputation management: The way we clearly and confidently communicate our value to a target audience. Building a personal brand that has substance and is scalable and sustainable requires clarity of values.

Values, as I define them, are the moral code you follow – the operating system through which you filter decisions, actions, thoughts: Is this right or wrong? Should I say yes or no? Is that good or bad?

Values drive our beliefs. Beliefs drive our thoughts and then our actions. If I believe something to be good, I’ll do more of it. If I see someone as unethical, I may avoid them. Beliefs have consequences, especially if they are founded on misinformation or inaccuracies.

In the military, veterans are taught several key values to ensure their safety and the safety of others. They learn: Honor, integrity, respect, selfless service, duty, loyalty, commitment, and personal courage (Army, Navy ). They’re taught to pursue excellence and to not seek recognition, but to assume full accountability. (Air Force). The Coast Guard adds a value of devotion to duty, reminding service members that serving others is more noble than serving self. And the Marine Corps reminds Marines to hold themselves to higher standards than their peers.

For any community, values anchor members in a common vision and purpose. They ground all behavior into an agreed-upon set of principles by which all will be held accountable and to which all will commit. Values, for a team, ensure the mission is completed and everyone is cared for.

When I ask groups of transitioning service members about their values, I often here, “My values are honor, duty, service….” Military values. This is great for building uniformity of purpose and vision in the military, but as service members transition to the civilian sector, some of those values shift, or lose their context.

The veteran who was part of a cohesive team in the Army and is now working in logistics for a distribution company may question how their commitment to honor and duty remains. The mission is different. But the values can stay the same.

As our men and women exit their military career, and join the civilian sector, I hope they will continue to promote and defend their values of honor, integrity, service, duty and excellence. What an amazing world we can create with values such as those living and thriving in all corners of society, politics, business, culture and relationship!

Veterans should seek employers, business partners, colleagues, and representatives who also advocate for these values, who will do the right thing when challenged, who will protect and defend their principles, and who will serve others first. The military teaches values that benefit all of us.

To the veteran working in the civilian sector today, thank you for the service and sacrifice you’ve given for your country. Stay firm on those noble beliefs and principles you learned during your time in the military, and find ways of introducing them, advocating for them, and living them in your post-military career. 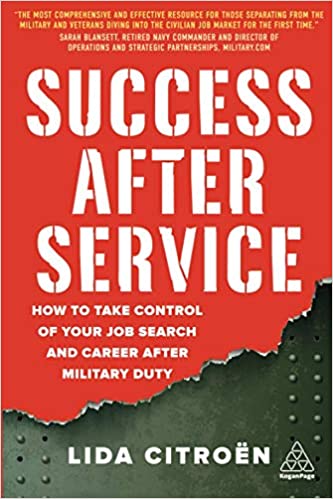 Lida Citroën is a speaker, branding and reputation management expert as well as the author of Success after Service (CLICK HERE to get your copy).

How Learning Dance Makes You a Better Leader

The 4 Need to Know Approaches to Growth
Scroll to top