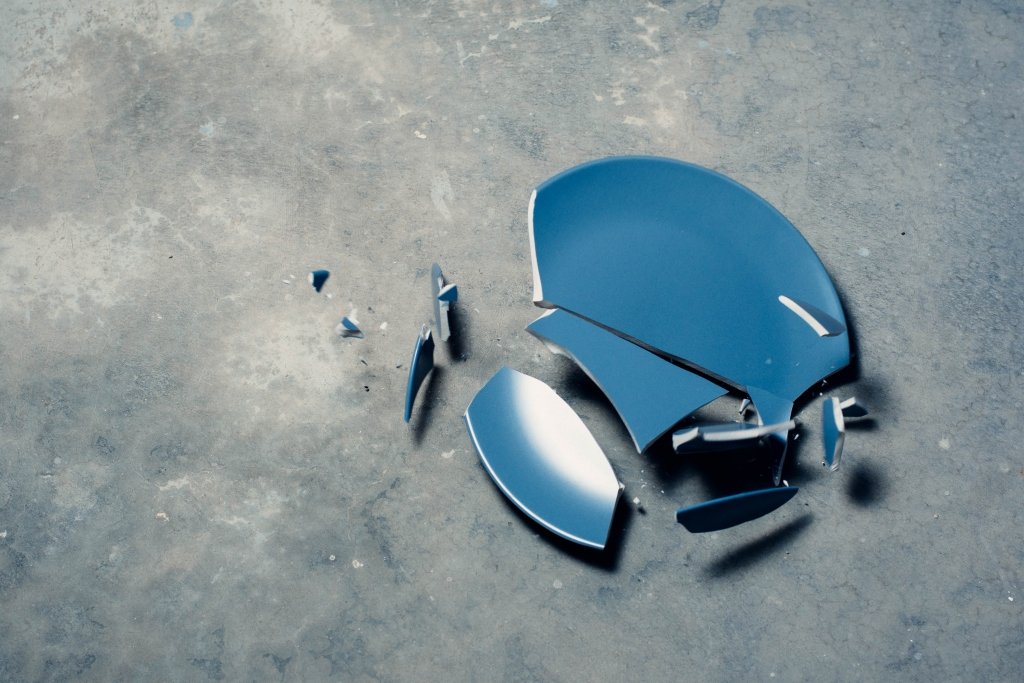 Three major mistakes people make when conducting analysis are succumbing to confirmation bias, analysis paralysis, and generating weak results. If you’re mindful of these risks and approach your analysis rigorously and objectively, you can make a recommendation that will be easily approved.

Today’s post is by Mike Figliuolo, Managing Director of thoughtLEADERSs and author of The Elegant Pitch: (CLICK HERE to get your copy).

A hypothesis-driven approach to problem solving and making recommendations can be tremendously efficient. You create a hypothesis (something taken to be true for the sake of argument), conduct analysis designed to prove or disprove the hypothesis, then make your recommendation based on the results of your analysis. Typically your hypothesis is based upon prior experiences you’ve had as well as your knowledge of the subject matter you’re evaluating. I’ve personally used this approach for years. I refer to it as the Structured Thought Process. The method is both efficient and effective. That said, using this approach is not without risks.

While it’s great to have experience and prove your hypotheses are correct, that same experience carries risk with it. Confirmation bias – the tendency to look for or interpret information in a way that confirms your preconceived ideas – is the biggest risk you face when using a hypothesis-driven approach like the Structured Thought Process.

No one wants to be wrong so it’s easy to fall into the trap of thinking disproving your hypothesis means you made a mistake. That fear of being “wrong” can lead you to wear blinders when you’re conducting analysis. You might ignore or dismiss facts contrary to your hypothesis. You might only look for data that proves you’re “correct” which can then skew your analytical results. Before you know it, you’re making a case based upon incorrect information. You find you’re like a horse wearing large blinders that only allow you to see down a very narrow path, ignoring things outside of your field of view.

The end result of succumbing to confirmation bias is you’ll present a recommendation with flawed supporting data. If your audience picks up on your bias, they’ll call you out on it and you’ll have to go back and redo your work without the blinders on. If they don’t notice your bias and they approve your recommendation, you’ll be implementing an idea that could be harmful to your organization. Neither one of those outcomes is acceptable.

To avoid confirmation bias, enlist the aid of others. Get independent views of your analysis and ask people if you’re missing anything. I know leaders who encourage their team members to try to prove them wrong with additional analysis. Their thinking is if no one on their team can prove their recommendation is wrong, then the answer they’ve arrived at is right. It takes courage to put yourself out there like that and ask your team to prove you’re wrong. But if you focus on the objective of getting to the right answer and see this as a way to ensure you do, it’s easier to take this approach.

Another check to prevent confirmation bias is involving your nemesis – that one person who tends to disagree with any recommendation you make. They constantly seek to disprove or discredit your recommendations. If anyone is looking for flaws in your work, they are. They’ll spot situations where you’ve ignored data that’s counter to your hypothesis. They’ll point out when your interpretation of the facts is skewed in favor of proving you’re “right.” While their challenges can be frustrating, your nemesis can prevent you from making the big mistake of implementing a flawed recommendation.

Assuming you’re able to avoid confirmation bias pitfalls, beware of another trap – analysis paralysis. Many people have the mistaken belief that if some data is good, more data is better, and excessive amounts of data is best. In reality, all that extra analysis is wasted time and effort. Once you have enough analysis to prove your hypothesis, stop doing analysis! All you’re doing is spending time on something that won’t generate incremental benefits.

Excessive analysis increases the risk of upsetting your audience when you ultimately pitch your recommendation to them. The more data you share with them, the longer the meeting ends up being. If they’re supportive of your answer after four analyses and you insist on showing them ten more analyses they understand but don’t need, they’ll grow frustrated. Those feelings won’t help you get your recommendation approved! If they’re confused by the irrelevant or redundant analyses you’re sharing, the likelihood of getting your pitch approved in the meeting will plummet. Know when enough analysis is enough.

The flip side of analysis paralysis is insufficient or weak analysis. Your facts must support the hypothesis enough to convince others the hypothesis is true. For example, if your hypothesis states customers will buy 5,000 units of your new product in the first month it’s released, you’ll need rigorous analysis to make your case. If the analysis you use to support this hypothesis is two prospective customers you met in a store said they would “buy the product immediately,” that’s likely insufficient evidence to prove your case. You would need deeper market projections with statistically significant data to make a convincing argument.

If you’re not sure if your evidence is compelling enough to convince your audience, ask your nemesis what they think about the conclusions you’re drawing based up on the data. If your nemesis is convinced by your analysis, it’s likely others who are less skeptical will be convinced too.

When you’re conducting analysis with the purpose of supporting a recommendation you’re making, be sure to avoid these three pitfalls. Making your case based on rigorous (but not too rigorous) analysis that’s objective and unbiased will increase your odds of getting your recommendation approved on your first attempt at pitching it!

If you want to improve your chances for getting your recommendations approved, grab your copy of The Elegant Pitch now (CLICK HERE to get yours). It will provide you clear instructions for how to create a compelling case that your stakeholder can’t refuse. If you’re interested in taking our course on the method, come check out Structured Thought & Communications. We’re happy to come to your organization and teach your team how to make clearer, more compelling recommendations.

Is Your Organization Building Innovation Into Its DNA?

How much of a difference do you see between the roles of being a manager and...
Scroll to top