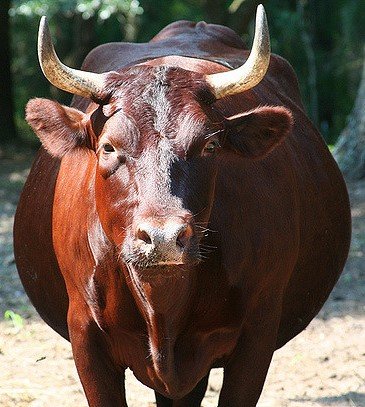 Sometimes the person on your team who is “driving change” is actually driving everyone crazy. How can you figure out the difference? What do you do when you learn they’re making everyone nuts?

Today’s post is by Ilene Marcus, author of Managing Annoying People (CLICK HERE to get your copy).

Many managers value a team member who can shake things up, get their peers moving, create chaos, figure a clear path out of the chaos, and spring into action. Managers who value this style often proclaim “You belong on my team,” proudly adding “What a bull in a china shop!”  With 100% certainty, they believe if there isn’t loud noise and many moving parts, nothing is really happening. The bull in a china shop evokes strength, force, and authenticity.

100% certainty until they have a bull in a china shop on their team and it is not working.

Dissecting team dynamics is tricky. There are many variables and even more personalities. It’s my job to look for the common threads that drive or stall a leader’s agenda. Most often that is the motivator and its flipside is the energy zapper. Interactions, people or process that zap the leader’s, team’s, or an individual’s productivity, are an indicator of the team dynamic and propensity for triumph.

The energy zapper stops progress. When disguised as the bull in the china shop, most managers are stymied at the impact this behavior (they may value) has on their team. Shouldn’t a bull move the process forward? As an idiom, it is defined as a clumsy creature in a delicate situation or something awkward. The Cambridge dictionary says “If someone is a bull in a china shop, they are very careless in the way that they move or behave.” In German culture, it’s an elephant in a china shop. That may not evoke the same level of drive, but the force of the action relative to the material around it, is a little more obvious. Apply this thought process to your team and recognize the signs the bull has on your progress:

Everything Looks Fragile Next to the Bull

Tom, the CEO of a $26 million services firm, meets with his senior managers weekly. Bob, his Chief Operating Officer (COO), manages the weekly agenda and drives the agenda hard. On a day-to-day basis, the push and pull between the CEO and COO works. Team members know what to expect and how the two styles interact.

Tom called me into a situation he was having with Bob during a systems conversion project. The hand-offs between departments were not meeting the marks. They were at risk of missing a key deadline.  The project plan was sound, everyone understood their role.

As I watched Bob drive the meeting, it became clear that Bob’s style made the other departments feel less valuable. Less valuable became less able, because of how loud, fast, and quickly Bob addressed every situation. The bull style Bob employed made the rest of the departments look weaker, as if they were not performing or up to the task. The departments were disengaging from the process. Bob’s style and Tom’s tacit acceptance of it, made the others feel fragile. They started acting weak. Management’s job is to provide the support and tools needed to perform. The bull approach was not the support this team needed on this project at this time.

In the workplace, that translates to not taking risks, trying new methods or exploring possibilities. When your team runs, and takes cover, they opt for safety. In safety mode, they do things the way they were always done. They are not performing at an optimal level to reach new project goals.

While it’s true that we often need to create chaos to fix stalled initiatives, it takes a skilled manager to know when to let the beast off the leash. In Tom’s situation, the beast had a role in the regular team meetings. In this new project with hard deadlines, creating chaos was sabotaging the project instead of moving it forward.

When team members are running in circles, it’s the leader’s job to clearly set the direction. The goal for the leader is to point all activities to the desired goal and make sure it is reached.  Even if you value the beast and the role he or she plays for your team, know which way it’s kicking and make sure there is a safe space for your team to follow.

Know your own management style and those you entrust with your agenda. Pay close attention to the dynamic between styles and their concurrent values. Look for the energy zappers. Keep those disguised as the bull on a leash. Know when to unleash the beast for team progress. Protect your team and match the management style with what your team needs at the time. 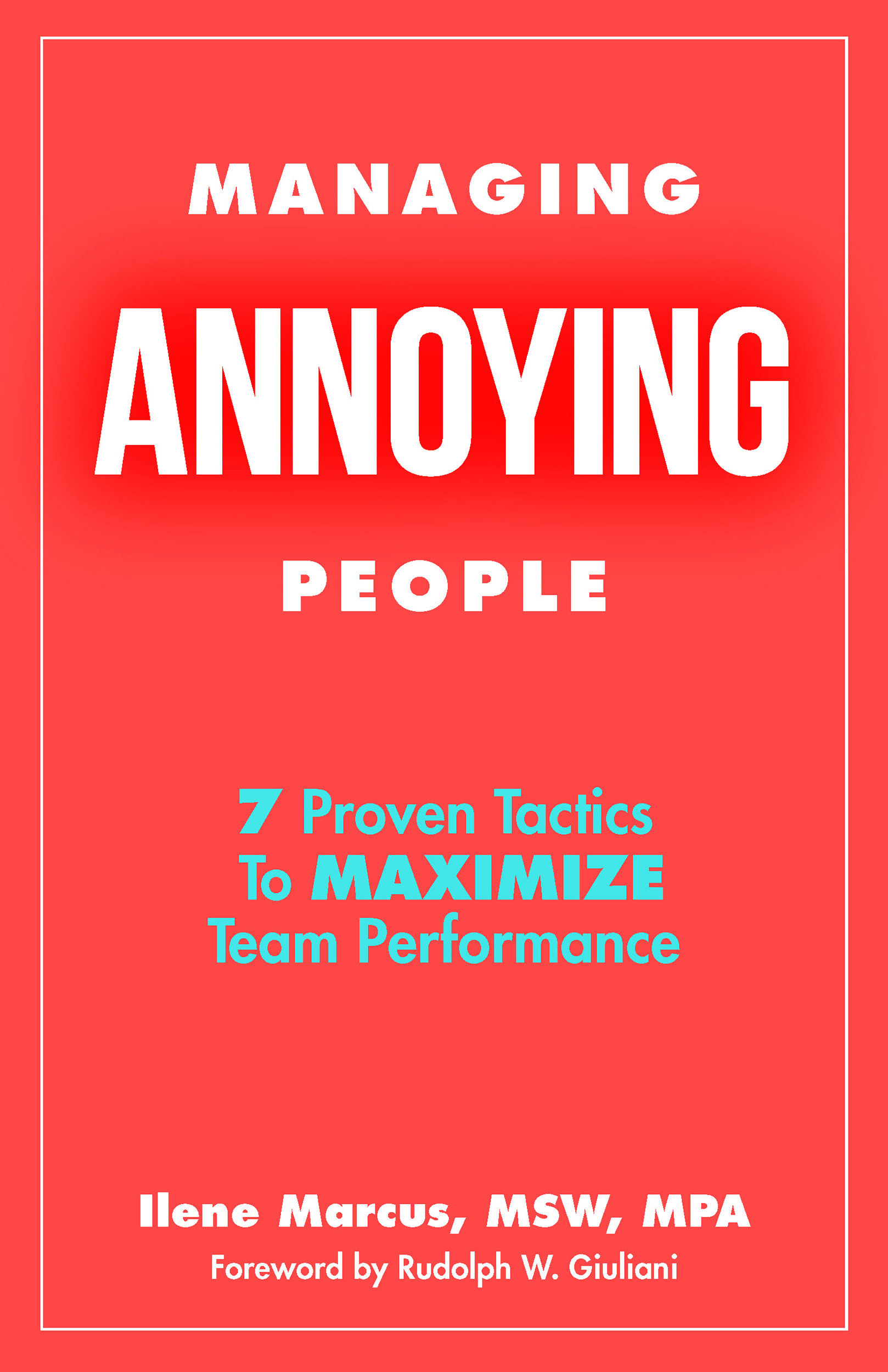 How do you deal with someone with a domineering personality? Would you rather lead a team of strong or weak personalities?
Scroll to top